Low mood and anxiety are something we all experience at various points in our lives. And the enormous changes that occur on becoming a new parent means it is a time when these symptoms are particularly common. Dealing with these issues is an important part of caring for new mothers and mothers-to-be. But we need to be wary of turning normal human emotions and experiences into medical diagnoses.

A staggering 81% of women who responded to a survey by the Royal College of Obstetricians and Gynaecologists (RCOG) said they had experienced a maternal mental health problem. This high figure however was widely reported in the media – but it is misleading. As the authors themselves recognised, the self-selecting nature of the survey meant that women with experiences of perinatal mental health problems were far more likely to respond.

There are dangers in reporting such high rates of mental health problems associated with childbirth, or in suggesting that a majority of women need the input of mental health services. An unintended consequence of such high figures is to deflect attention from those women who do require specialist care. It is vital to remember that perinatal mental illnesses, such as postpartum psychosis, can be some of the most severe episodes dealt with by mental health services. 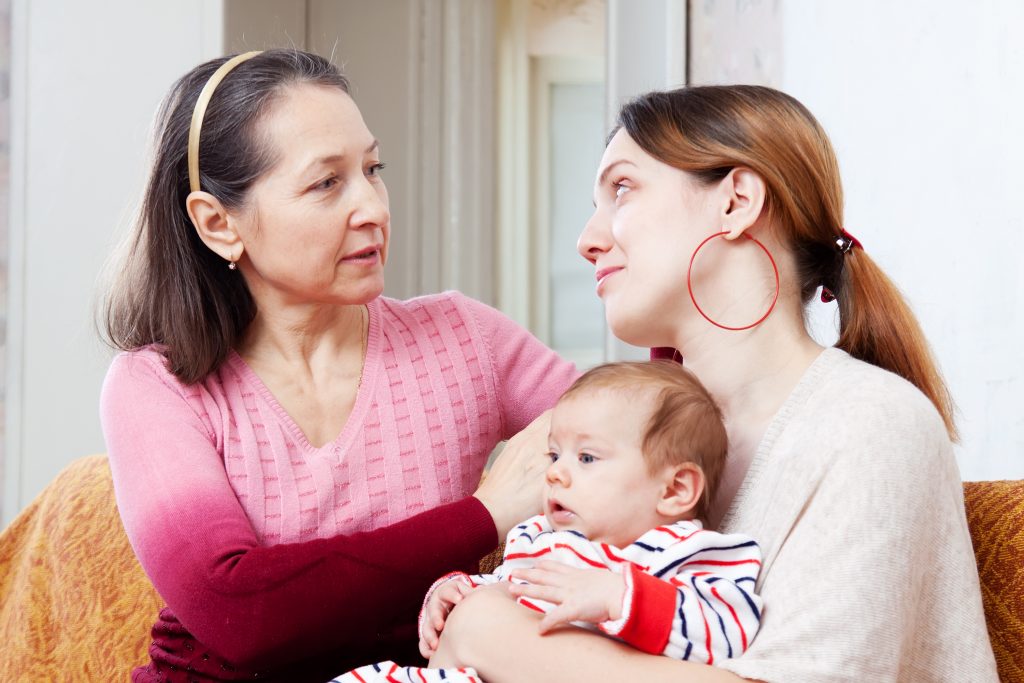 We walk a tightrope here though. Because nor should we explain away distressing mental health symptoms as common, expected and what most women experience. The survey found that some women felt their symptoms were not being taken seriously and that they were told it was normal to feel down after having a baby. A related issue is that many women who experienced anxiety or other conditions felt that their symptoms were ignored or not treated seriously enough because they did not fit into the category of postnatal depression (PND). There are many and varied mental health conditions that can occur in pregnancy and the postpartum period – and there are dangers if all are labelled under the catch all category of PND.

But there are positive aspects to the report’s publication. First, whatever the content, the fact that it has come from the Royal College of Obstetricians and Gynaecologists is in itself important and encouraging. As highlighted by the Maternal Mental Health Alliance campaign, this issue is “everyone’s business”.

Although specialist perinatal mental health teams are vital, the mental health of mothers should not be the concern of psychiatric services alone. All health care professionals who come into contact with women in the perinatal period should address both their mental and physical health. Although 85% of women reported that they were asked about their mental health, some felt that through pregnancy and the postpartum only their physical symptoms were assessed and treated.

In maternity services we see no better illustration of the need for “parity of esteem” between mental and physical health. As a society we rightly spend large amounts of time and money ensuring the physical health of mothers and their babies. By comparison, we devote a tiny fraction of this effort and expense to a woman’s mental health. It is incredible that women in around half the UK (including most of Scotland, Wales and Northern Ireland and many parts of England) still have no access to specialist perinatal community mental health teams.

Secondly, through this survey we hear from those with personal experience of perinatal mental illness. Theirs is a powerful voice. It is clear to me, having researched and worked in this area for many years, that those in power do not only want to hear from clinicians and academics (if indeed they want to hear from us at all). The individual stories of those who have experienced perinatal mental illness give a human face to the messages emerging from research. The success of the “everyone’s business” campaign has in no small part been due to putting the voice of women and their partners front and centre.

Third, there are a number of very clear and important messages from the women who participated. For example, of the women who reported mental health problems it is a concern that the majority were not referred on to services or given any advice about organisations to contact for further help. More disturbingly perhaps, among women who had pre-existing mental health problems, many reported no consensus from health care professionals on whether to stop, reduce, change or continue with medication, with some describing open disagreements within the health care team.

Although there are undoubtedly examples of world leading perinatal mental health care in the UK, the survey revealed an unacceptably wide variation, with little evidence of the universal delivery of evidence based care on the basis of need rather than postcode.

We know the need. We know what to do – and it is clear that this issue does not benefit from a “one size fits all” approach. We need universal and specialist services that enable the right level of support and treatment to be delivered to the right woman at the right time – no matter what her mental health condition or where she lives. With extra funding for perinatal mental health services being delivered in some parts of the UK we are moving in the right direction. There clearly remains, however, some distance to go.

This article was originally published on The Conversation. Read the original article.