There are a lot of things that separate the millennials and Gen Z'ers from their surviving grandparents.

Our attitudes towards marriage and sexuality, religiousness, lifestyle and fashion choices; but perhaps among the most crucial, is our attitude towards mental health.

I never met my great grandparents. However, through ancestry research, I was able to trace the war records of my maternal great grandfather, where I confirmed the family suspicion that he had been a prisoner of war in a Japanese camp during his time as a pilot in the Second World War. 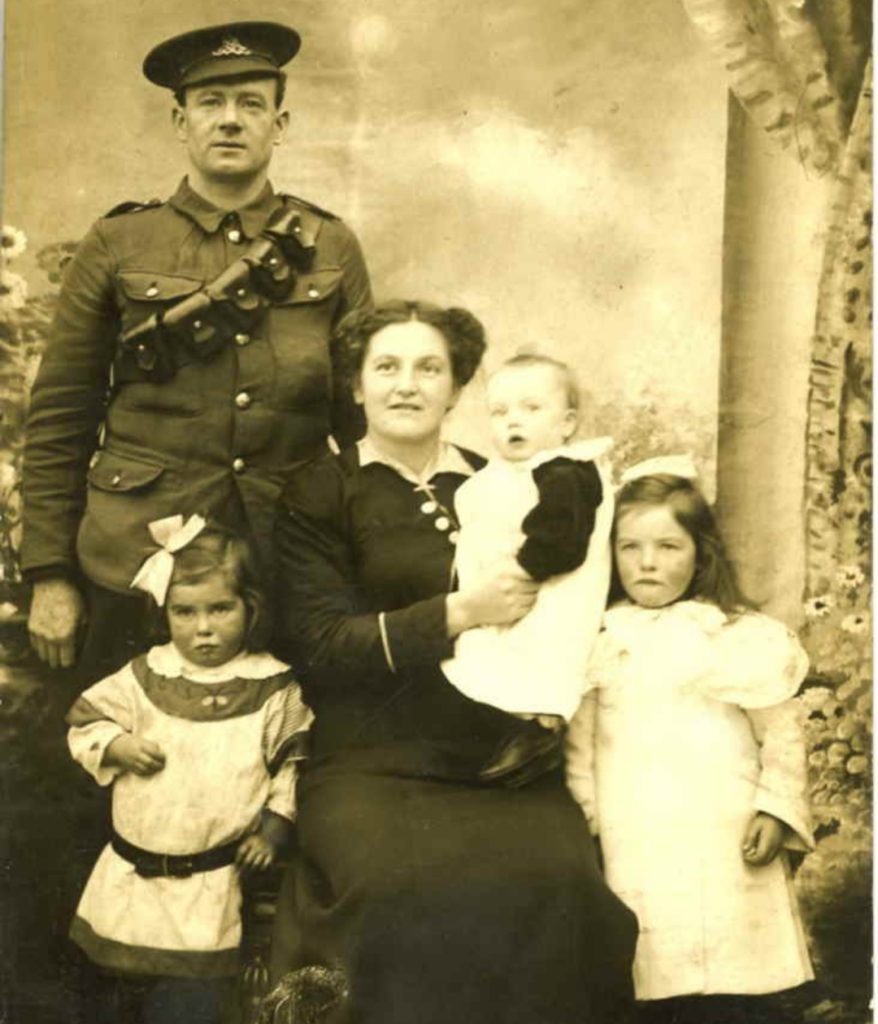 This was hardly a shock to my family. My grandma recalls him little, but she said, quite simply, that he was always a stern man. She had grown up on a farm, and after tearing her best Sunday dress and blaming one of the family chickens, said chicken was swiftly beheaded by her father in front of her.

After the war, he was particularly distant. There was a wall between the man and his family that he meticulously built, though it could not conceal the haunted look on his worn face.

He would not speak of what had happened to him. In fact, we know more about him now after his death than any of my family knew while he was alive.

He experienced unspeakable trauma, and he became silent, harsh, and violent as a result. The chicken was only one victim. I’m told that he would often lash out and strike my great grandmother and that in a time of patriarchy, she would take it, having no understanding of what he had endured and feeling it her duty.

A generation of men went to war with my great grandad. A generation of men came home with damaged minds, and many beat their wives and children – passing on the trauma – while others had to be locked away in the draconian asylums of the 20th century. Not to help them, perhaps; but to hide them.

We had won the war and that had to be it. It wasn’t good for morale to be airing the countries ‘dirty laundry’ out in the open.

We all hear now about shellshock, in the poetry of Wilfred Owen and Siegfried Sassoon, but it’s important to remember that these poems were censored at the time of their writing.

Men may have left the beaches of Normandy and the battle of the Somme physically uninjured, and were considered the lucky ones, whilst thinking they were the only ones unable to sleep at night.

To express emotional suffering was not the done thing, and the only ‘treatment’ available was dangerous insulin or electroshock therapy.

What impact did this have on their children, I wonder? Looking at my own family, I believe that they created a second generation of silent sufferers.

Discussing mental health was a taboo, and my grandparents today still know little of depression and anxiety, schizophrenia and trauma. They see these things as new-found weaknesses of the children they raised. But when old Mary down the street has to be admitted to a psychiatric ward for a suicide attempt, they suppose that the old bird was simply mental, mad, gone round the bend.

Quite simply, mental illness has always existed. Depression plagued the ancient Greeks, schizophrenia was common in the Tudor dynasty, and anxiety has always run through families as a basic evolutionary maladaptation. The only difference in today’s youth is awareness.

Psychology is now a respected scientific field with its own ethical boundaries, for the first time in history; post the controversial studies of Zimbardo and Milgram. 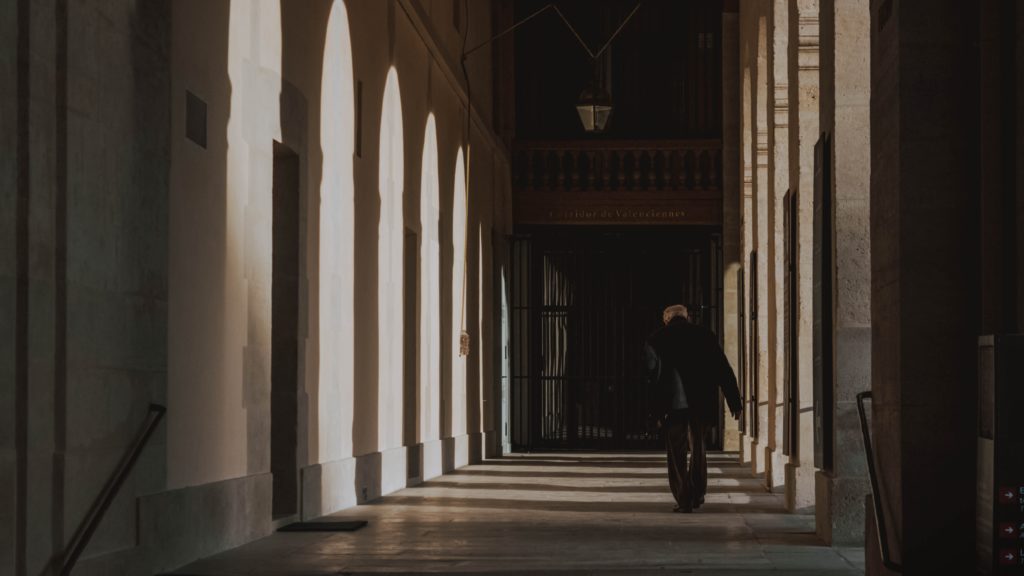 The imposing Victorian asylums that were still very much a fact of life until as late as the 1990s have now been closed forever, as the mentally ill in society are taken care of in their communities or general hospitals, where all can see them.

I have grown up educated on anxiety, and so I could recognise it in myself, and seek treatment knowing I’d be regarded kindly, and not stigmatised. This was not the case a generation ago. Had I been born in the fifties or sixties, I may well have been committed indefinitely, among with many others.

There must be something scarring about growing up in a time when a woman becoming depressed after childbirth faces being locked away in a large stone building for an undefined amount of time, where she will share a room with 80 others, and face daily electroconvulsive therapy.

It makes a lot of sense now that when my grandad described his panic attacks to me, and I told him what they were, he insisted they were simply an age thing. Although, he had already mentioned having these ‘funny turns’ for as long as he could remember.

Nobody wants to be mentally ill, but if you were my grandad, and a woman with a panic disorder had been imprisoned for 37 years in a British asylum during his formative years (a case that did happen) you would perhaps find denial to be a beautiful thing. Ignorance can be bliss.

And so, I have noticed that we now live in a very strange and divided world. As the young people scream and shout about the state of mental health care and the importance of awareness, the older generation – who are perhaps most severely impacted by these troubles – plug their ears and fall silent.

I wonder what my great grandfather would have thought if he’d lived to see me studying psychology.

Perhaps he’d finally have spoken about what happened in Japan.

Or perhaps, the damage would have been done, and the fear of stigma and judgement would be too intense for him to face.

Our generation are not snowflakes. We are brave (and fortunate) enough to face our troubles and seek help for them, and kind enough to see illnesses of the mind as equal to illnesses of the body, not to lock away our mentally ill like prisoners or circus acts.

The silent generation, though, are not unkind, and not cowardly; but rather uneducated to the true nature of mental illness and the modern approach to treatment.

Mental illness is not a problem of the youth, but a problem of humanity; and I hope with all of my heart that they will listen to our pleas to raise awareness, and choose to widen their minds to a more compassionate future.