Stress at Christmas: the importance of pets

I’m sure you do not need me to tell you that many people struggle with their mental health over Christmas. However, pet ownership appears to be an effective way of protecting mental wellbeing in stressful times, like the festive season.

The most wonderful time of the year?

Christmas is known to be a time of joy, but for many people, it is also an incredibly stressful event, which can contribute to poor mental wellbeing. Although it may seem cynical to think of Christmas as a stressful life event, there is research to support this.

Participants from 11 different European countries were asked about their wellbeing, both in and out of the Christmas period.

The researcher, Mutz, found that wellbeing was much lower during the Christmas season, especially in the lead up to Christmas Day.

Stress is rampant during Christmas time for many reasons, such as firm financial pressure. Mutz suggested financial concerns may have contributed to reduced wellbeing at Christmas time; an unsurprising opinion considering the average British person plans to spend more than £550 over the holiday. 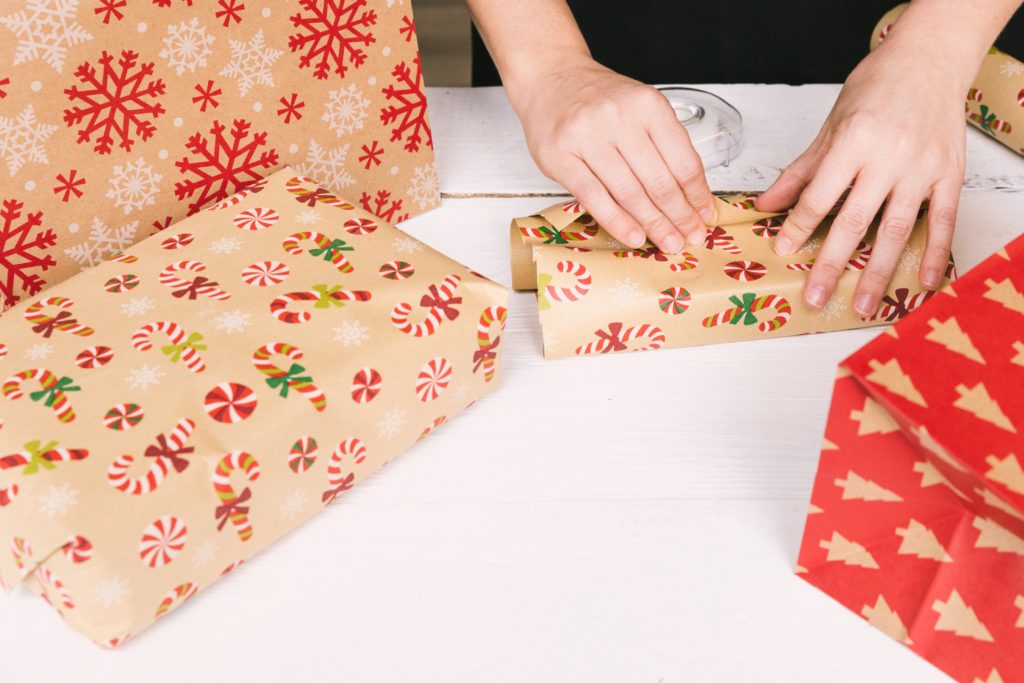 While money troubles at Christmas are often talked about, the more psychological effects of the season can sometimes be overlooked. In reality, many people struggle with a growing sense of isolation as friends and family become wrapped up in Christmas preparations, or lack family support at all.

People are lonelier during Christmas; in fact, loneliness and being without family were named as the biggest stressors of the Christmas season, within this study.

However, I believe the negative effects of these two main stressors can be reduced through contact with pets.

Personally, in stressful times I like to spend time with my cat to help improve my mood. 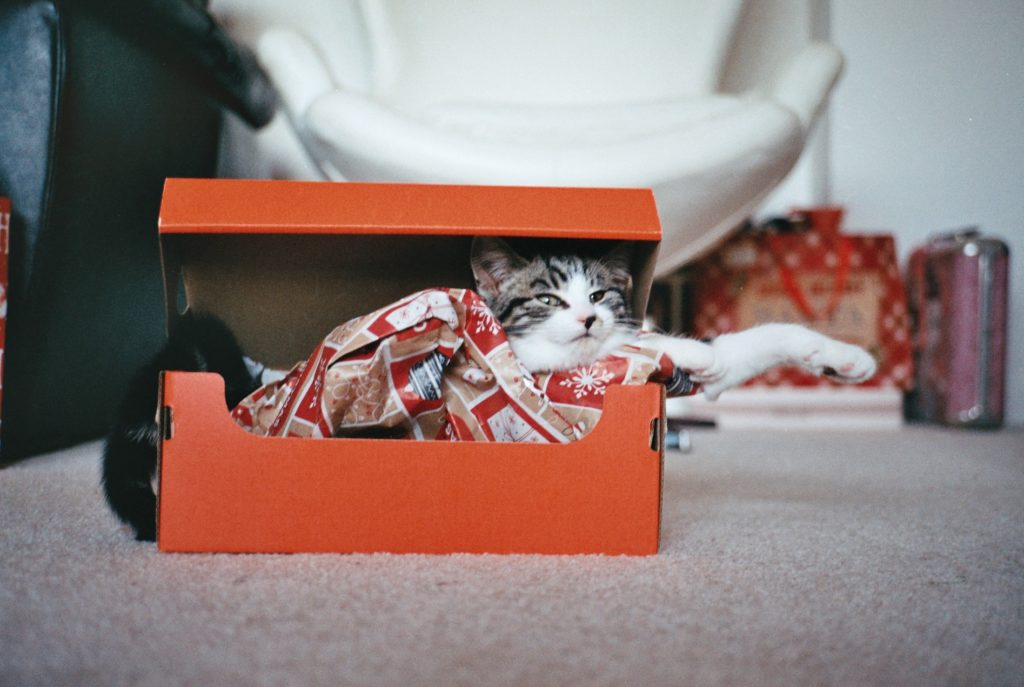 I doubt I am alone in this, as pets are extremely popular in the UK. According to the PDSA’s 2019 Paw Report, half of UK adults own a pet, usually a dog, cat or rabbit, and on further inspection, it is clear to see why.

In the same report, over 80% of pet owners agreed that owning a pet has made them less lonely while improving their mental health.

As Christmas is one of the most difficult times of the year for keeping mental wellbeing up, it’s important to highlight just how beneficial our animals can be in times of need.

The positive effect of pets on wellbeing has also been replicated in psychological research. Siegel found that pets seemed to help their owners in times of stress by providing companionship, leading to feelings of being loved and security. So, for those struggling with feelings of loneliness, especially at high-risk times like Christmas, spending time with pets may help.

The family you choose

While the positive effects of pet ownership may seem clear, some people may underestimate the strength of attachment people have to their pets. 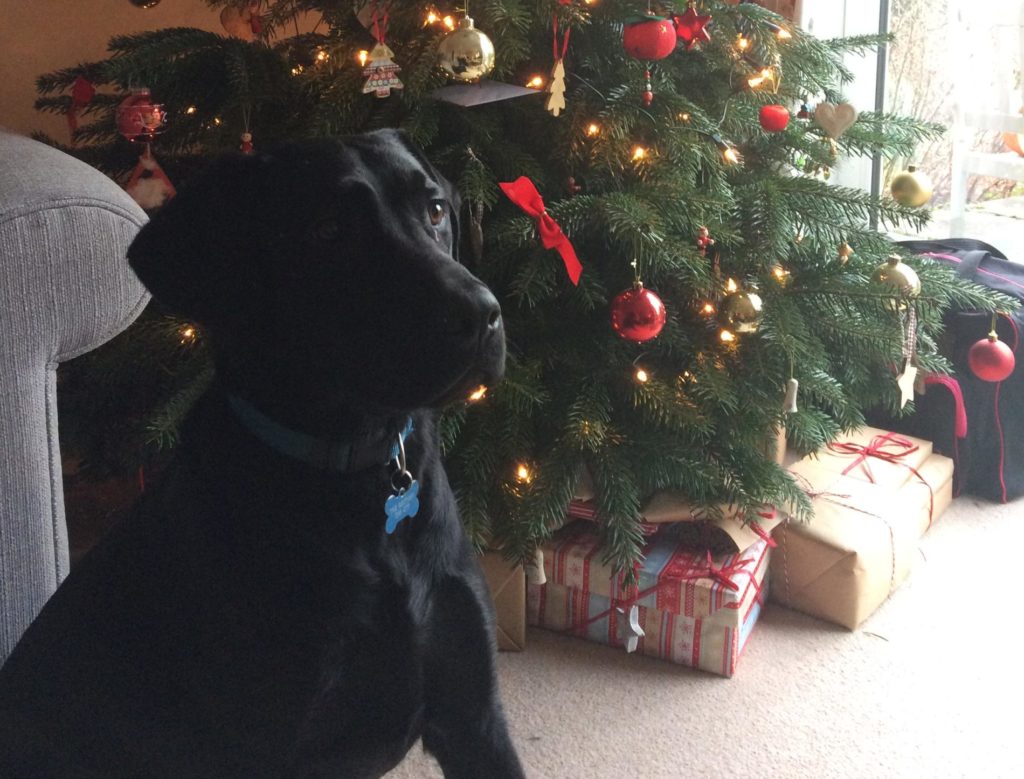 I know that in my home, our cat is often referred to as the “baby” of our family. Titles like this are not uncommon for most pets, many are described as their owner’s children for example.

In a 2018 census of over 60,000 people by Petplan UK, about half of all pet owners surveyed classed their pet as a family member. Interestingly, this may not be a throwaway label; for some people, a pet is not just a pet, but a full member of the family.

Some psychologists have suggested that pets can actually function as family members.

According to Cohen, pets can help meet the need for affectionate companionship, as a human family member might. They provide their owners with opportunities for intimacy and nurturing; due to this, for many people, pets are seen as fully-fledged family members with similar benefits to human family. 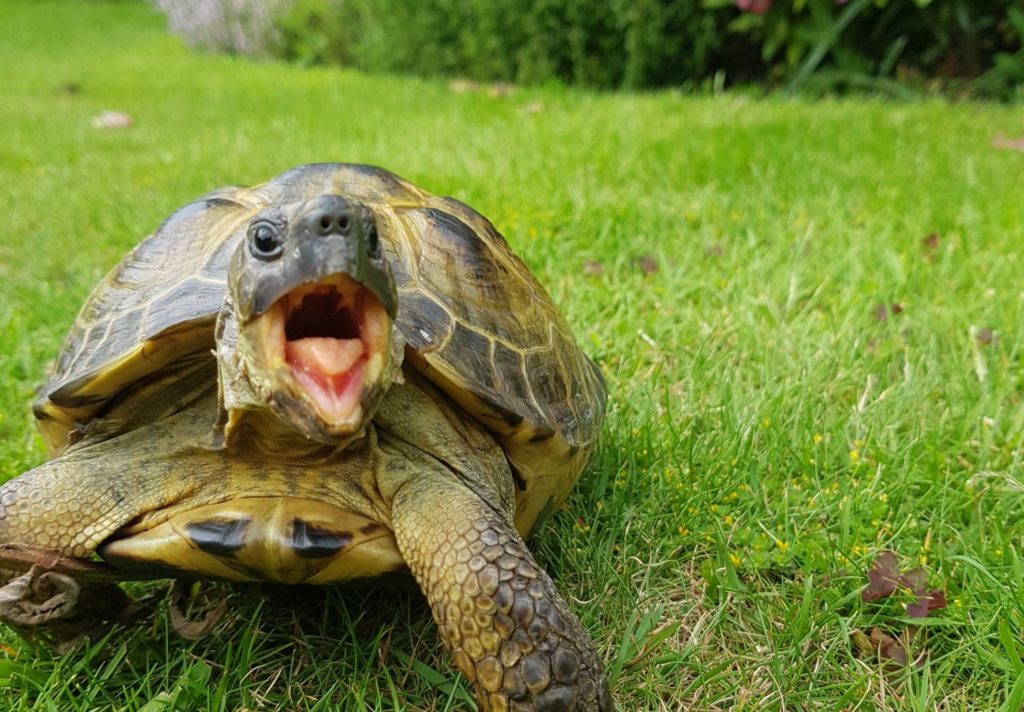 As mentioned previously, lack of family is a common source of stress during Christmas; pet ownership can help meet this need, leading to increased mental wellbeing.

Part of the solution to the Christmas struggle

Pets are widely popular for a reason, for some people they are a massively beneficial source of support.

Yet, while pets can help in many ways, and the benefits of their support shouldn’t be undermined, they are often not sufficient on their own.

So, reaching out to others during Christmas is also very important. The charity Mind surveyed over 2,000 people and found that a third were too embarrassed to admit they felt lonely during Christmas; so please, check in on your friends and family, pet owners or not, this festive season.