Electroconvulsive Therapy or ECT is a treatment used to alleviate symptoms of severe mental illness.

Although research has shown it to be effective in improving patient’s symptoms, the intervention is still controversial and highly stigmatised.

During my psychology degree, I decided to visit an ECT clinic to see what it was really like and hopefully make up my own mind about this debated treatment.

ECT is a medical intervention which has been around since the 1930s.

Even before this, psychiatrists observed patients who had severe mental illnesses would have a brief lift in their symptoms after experiencing a seizure.

As a result, seizures were induced as a form of treatment for those with the most severe conditions who had not received any benefit from other interventions.

Seizures were initially generated with medications such as Metrazol but this proved difficult to standardise therefore clinicians changed to using electric shocks as a safer alternative to induce seizures.

This method was used to treat symptoms of catatonia (an inability to move or speak, taking strange uncomfortable postures or making strange movements), suicidal ideation, severe depression and, even in some cases, psychosis.

In modern medicine, the NICE guidelines recommend ECT for patients suffering from a ‘severe depressive illness, a prolonged or severe episode of mania, or catatonia’.

It is also only recommended once other treatment avenues, such as psychological therapies or medication, have proved to be unsuccessful or when a person is in an urgent life-threatening situation.

Some individuals can have courses of maintenance ECT to keep symptoms at bay if other methods don’t work for them, longer term, however, this is less common.

How does it work?

In modern-day treatments, patients are under general anaesthetic during their seizure and are given a muscle relaxant to prevent unwanted violent fitting.

Once a seizure is induced a patient is observed both on an EEG (an electrical measure of brain activity) and for their visible response – often no more than a twitching foot. 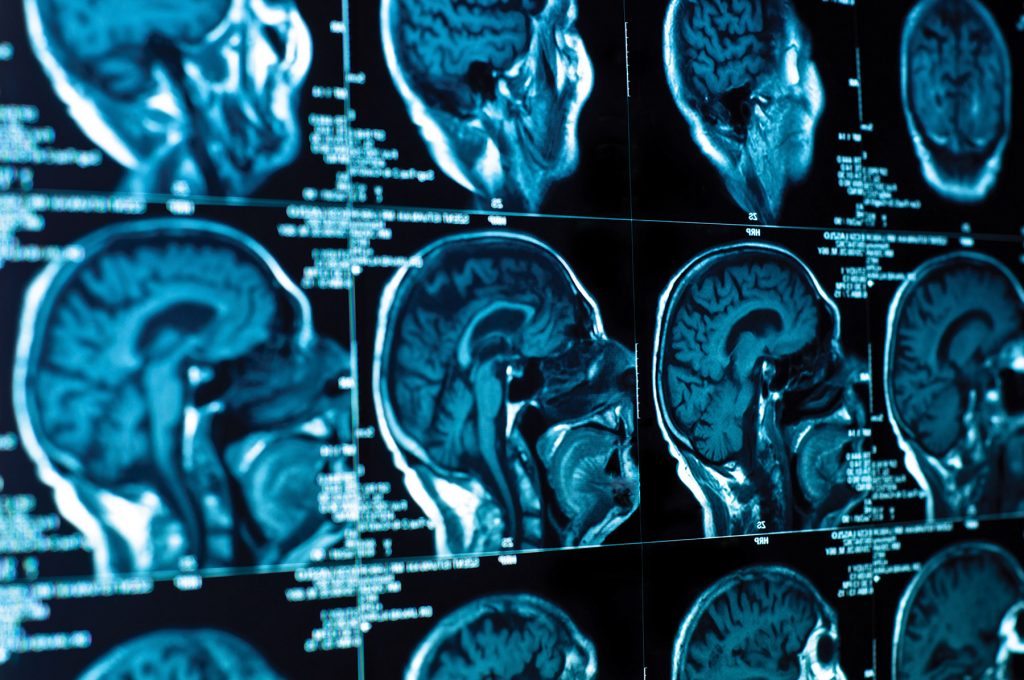 In terms of why and how ECT works though we’re not so sure.

One theory states that the increase in electrical activity in the brain from ECT helps stimulate neurotransmitter (chemical messenger) pathways almost like pressing a big reset button to break the negative loop people often get stuck in when suffering from illnesses such as depression.

Similarly, we don’t really know how the majority of medications used in psychiatry work either and so a lack of understanding of the mechanisms of ECT shouldn’t be used as an excuse not to recommend it to patients.

Why is it controversial?

Perhaps the most major basis for controversy is due to potential side-effects. Just like many medications, there can be unfortunate side-effects to ECT.

As a result, it is therefore up to the individual and their clinical team to discuss the costs and benefits of the treatment to decide if the reduction in symptoms is worth the side-effects, just like with any other treatment.

Many of the short-term side effects relating to ECT, such as nausea, can be attributed at least in part to the effect of being under general anaesthetic.

This is the same risk associated with any procedure requiring anaesthetic and as such the patient has to be observed throughout by an experienced anaesthetist. 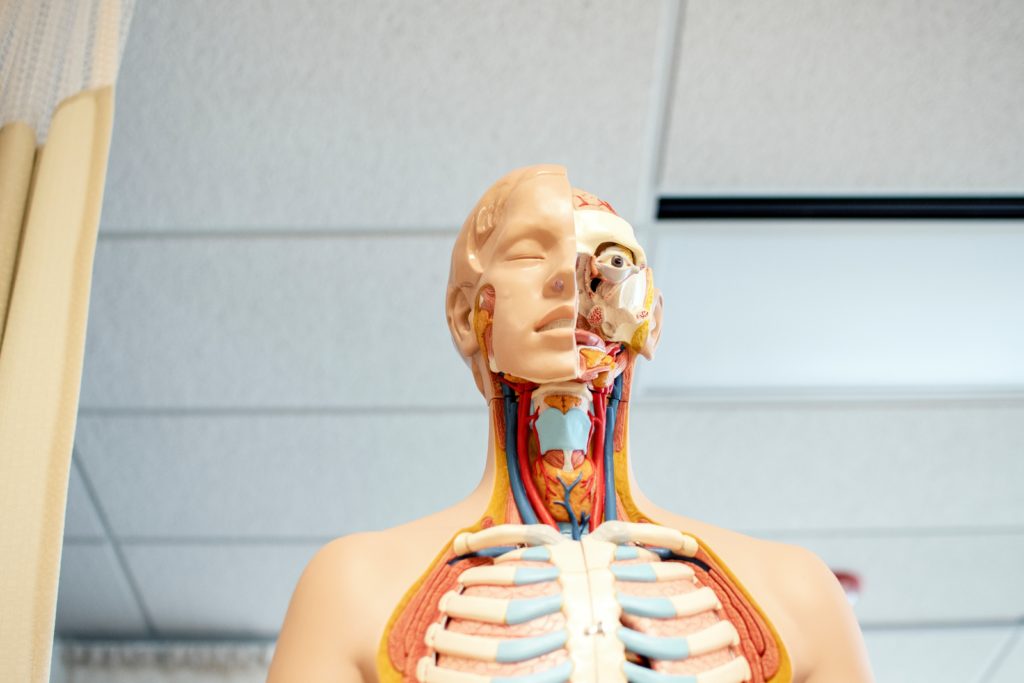 The more concerning and potentially long-term side effects which are experienced by a small proportion of patients is that of cognitive impairment and memory problems.

There is a debate that this can be caused by experiencing severe mental illness for an extended period of time, however, these difficulties can also arise due to the ECT treatment itself.

As a precaution, patients are cognitively assessed both before, immediately after treatment and at the end of a full course to try and monitor any changes in functioning or memory.

Another unfortunate factor which makes ECT controversial is the stigma that surrounds it.

Back when ECT was first practised the same health and safety concerns, particularly for patient wellbeing, were not what they are today.

In many cases, ECT may have been prescribed too readily and with what we now know to be an incorrect dose.

The technology now has advanced to administer a shock for just long enough to provide therapeutic effects but short enough to minimise potential side effects.

In days gone by, longer shocks of higher voltage would often be given without general anaesthetic or a muscle relaxant resulting in violent seizures potentially causing more harm than good.

The long shadow of pop culture

Famous depictions of ECT have shown it in a negative light as a painful and barbaric treatment often used to control patients rather than treat them.

Although this may have had elements of truth in the past this is very far removed from modern day practice.

However, the shocking scenes (if you’ll pardon the pun) seen in films such as One Flew Over the Cuckoo’s Nest leave a lasting mark on ECT’s reputation.

Yet there is some evidence to suggest this attitude could be starting to shift.

In recent years influential people in pop-culture have started speaking out about their own positive experiences with ECT.

One such person was actress Carrie Fisher who even went so far as to write a book about her experience of mental illness entitled Shockaholic.

My experience of ECT

After reading up on the debate surrounding ECT I decided to go and observe a session for myself.

At Hafan y Coed, the adult mental health unit at Llandough Hospital, ECT is part of the daily routine. 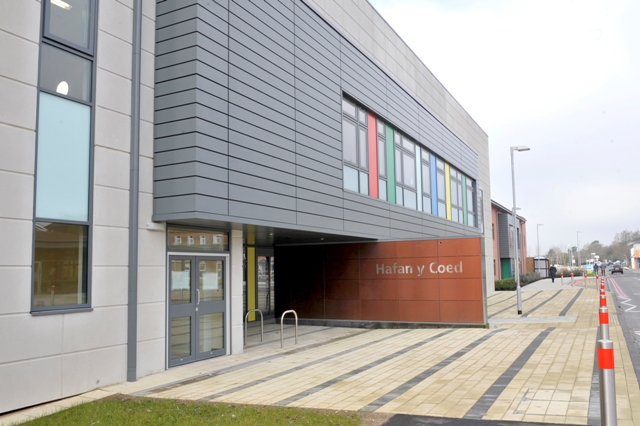 The ECT suite was modern and spacious with patients being looked after by an extensive number of staff including an anaesthetist, clinic manager, junior doctor and psychiatrist.

Upon arrival, patients were assessed on their mood and cognitive functions, had their vital signs measured and then they were sedated. The only real signs of a seizure occurring during the procedure itself was a bit of twitching which lasted around 30 seconds.

Patients came around quickly in a recovery room next door to be observed for anything out of the ordinary.

When speaking to staff about one of the patients I observed they described a man who could barely communicate, who needed constant supervision and who was in the grips of a fierce and unrelenting depression.

This was not the man I saw at Hafan y Coed. The man I saw was friendly, coherent and reported how much better he was doing in recent months.

Several years had passed since his first treatment and he was currently undergoing maintenance ECT to continue his stability.

When talking to the nurses who knew him well, they described how ECT had given him his life back and allowed him to live normally once again.

After witnessing that, I couldn’t agree with the sceptics; ECT really works.

This has also been demonstrated in research; a study looking at the effectiveness of ECT in ‘severely ill’ patients found that 75% of patients were in remission after 10 sessions of treatment.

So where does that leave us?

As with so many aspects of mental health, stigma still persists over reality and ECT is no exception.

Negative attitudes left over from early misguided uses of ECT and pop-culture influences remain to this day.

Hopefully in the future these will be overshadowed by more research and more anecdotal evidence from patients describing their positive experiences.

And on a personal level after witnessing what ECT can do for individuals, it seems wrong to be reluctant to offer this kind of treatment to those who really need it.

Notice: Trying to access array offset on value of type bool in /var/sites/n/ncmh.info/public_html/wp-content/themes/v1/single.php on line 281