The Fallacy of Functioning Labels

I feel it’s appropriate that I’ve sat down to write this piece in April, at the start of World Autism Awareness Month.

During the build-up, parents and autism professionals alike have (as they do any other day) already used functioning labels as a way to shut down conversations, and to try to silence autistic voices.

This is one of the reasons the fallacy of such labels needs to be highlighted, and I hope that after reading this you will understand why I, and the wider autistic community, feel they need to be eradicated from our lexicon.

Despite regularly asking why autistic people would want to label themselves as autistic in the first place, non-autistic people seem to have a compulsion to talk about, or categorise, autistics in binary high/low functioning terms.

Whenever I disclose my diagnosis it’s typically followed with – “you must be high functioning though” – despite these ‘descriptors’ not being found in DSM-5 or ICD-10 (ICD-10 does still use Asperger Syndrome, though all people diagnosed using DSM-5 will have an autism diagnosis).

These labels were typically added as descriptors suggesting the level of support an autistic person would need, but the reality is they shed no light on the needs of an autistic person; the word ‘functioning’ is a misnomer. 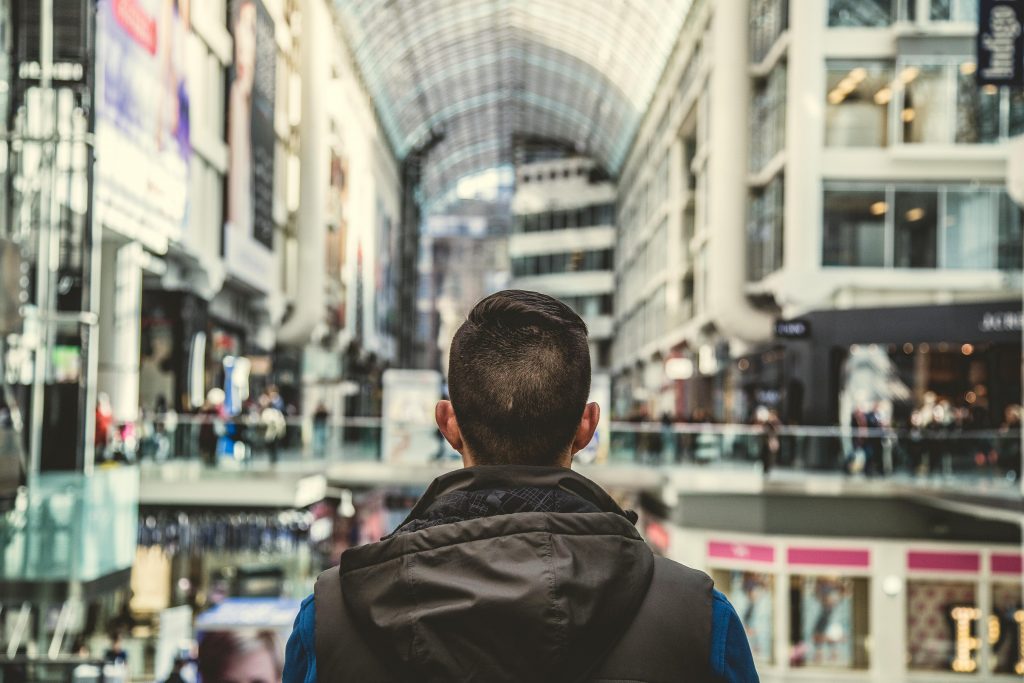 Functioning labels, though not a diagnostic tool, are allocated arbitrarily to identify someone’s communication methods and intellectual ability: those labelled ‘high functioning’ typically have no speech or language delay (or the delay is not significant), communicate through speech, and have normal to high intellect; and those labelled ‘low functioning’ typically do not use spoken language, instead using an alternative form of communication such as a picture exchange system (PECS), sign, or augmentative and alternative communication (AAC), and/or have an intellectual disability.

However, the public latch on to the word ‘functioning’ and use this to assume support needs. However, academic ability and disability are not mutually exclusive.

The struggle for support

For those labelled high functioning, it can be incredibly difficult to get external support once diagnosed. People do not take sensory processing differences, executive function, self-care skills, or co-occurring mental health needs into account. It is assumed that a person in this category is just ‘quirky’ – a bit socially awkward with no real struggles. When people deemed ‘high functioning’ talk about sensory overload, they’re often told to stop being so dramatic. 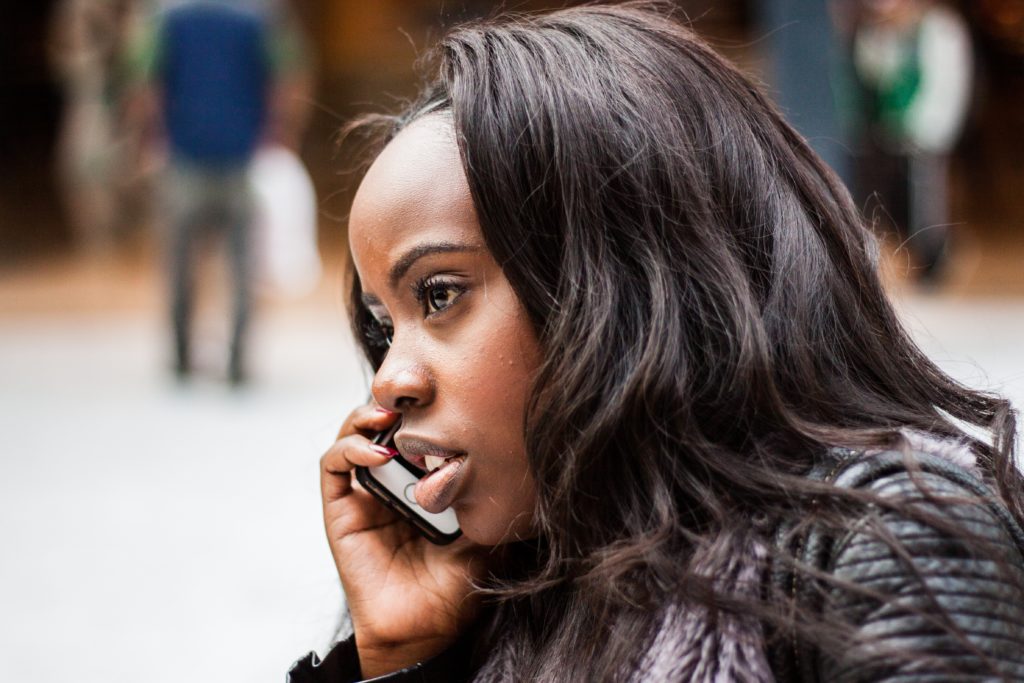 When asking for support with daily life because they struggle to go food shopping, or keep their house clean, or phone the doctor to make an appointment, it’s implied that they’re exaggerating or even lying for attention – “of course you can do those things, you’re a parent/have a job/can compose a Tweet.”

A lifetime of masking autistic traits and trying to fit in is the leading cause of poor mental health in this group, with a very high incidence of anxiety and/or depression, and an increased risk of obsessive-compulsive disorder, post-traumatic stress disorder, and suicide.

However, even for those autistics deemed ‘high functioning’, paid employment is out of reach. Most workplaces aren’t set up for autistic employees, and many autistics do not get past the interview stage.

The latest statistics from the National Autistic Society show that just 16% of autistic adults are in full-time employment, and only 32% are in any type of paid work. Yet being ‘high functioning’ is often used as a barrier to accessing disability benefits – many autistic people are turned down for Personal Independence Payment (PIP), and even more don’t even apply because it’s not worth the mental energy it’d take to apply (whilst knowing they’re likely to be turned down).

This is a cohort of autistic people who are deemed too disabled to work, but not disabled enough to get help.

The parents of autistic children who are deemed ‘low functioning’ also use ‘high functioning’ as a way to shut down autistic advocates online. They claim that the ability to type our thoughts into Tweets, blogs or Facebook posts means that we’re not “properly autistic” which completely disregards the fact that the elements that deem a person ‘low functioning’ are not actually autism in the first place.

Intellectual disability, epilepsy, apraxia, non-speaking, and profound sensory differences are all linked with autism, particularly that deemed ‘low functioning’, however, none of these difficulties are part of the diagnostic criteria, and are all co-occurring conditions.

The practice of not giving separate diagnostic labels to each area of difficulty and lumping co-occurring conditions into one overarching autism diagnosis does everyone a disservice.

While it may not be deemed clinically necessary, the attitude of “as long as the patient is getting the support, it doesn’t matter” makes things far more difficult for autistic people and their families, and it also means that support needs are incredibly unclear based on “autism” alone, which is probably why functioning labels came into use in the first place.

While ‘high functioning’ is used to presume competence, ‘low functioning’ is often used to deny autonomy. Non-speaking is not synonymous with non-understanding or non-communicative, yet people assume that autistics who do not communicate via speech all have an intellectual disability. While this is true for some, for many having access to the correct support and communication outlet would give them a voice, yet society’s fixation of spoken language being the ‘goal’ means that far too many autistic people are denied another outlet, and are ‘written off’ as being incapable of learning.

Autistic people in this cohort are often exposed to abusive therapies, such as Applied Behavioural Analysis (ABA), to try to ‘normalise’ their behaviours.

People often forget that the aim should be for them to become happy autistic adults, not to try to ‘fix’ them. 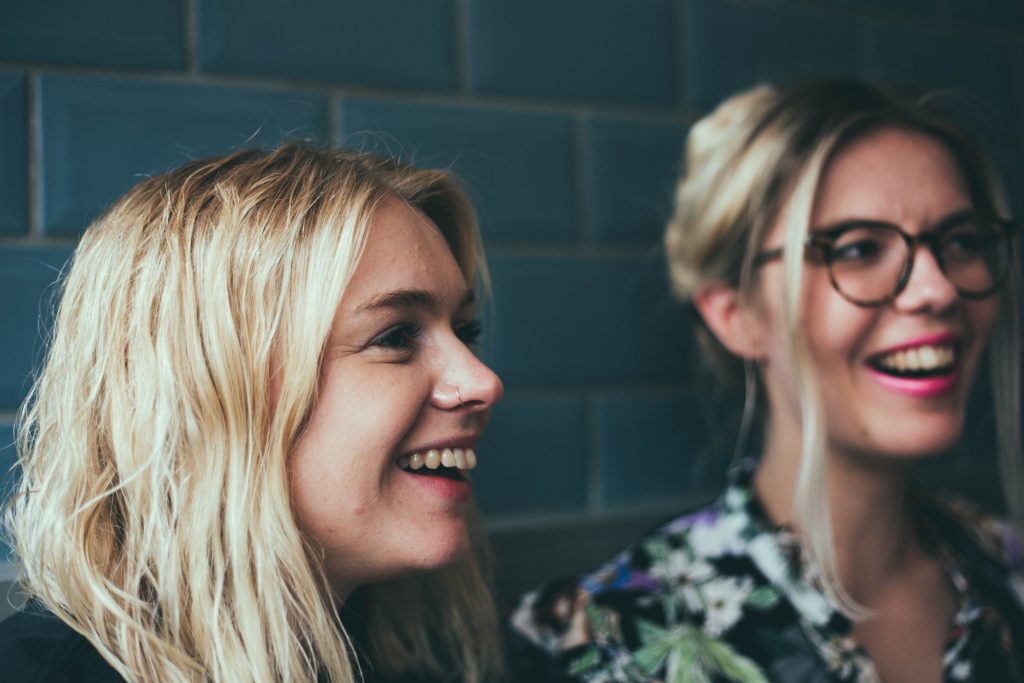 When autistic advocates campaign against these practices, we’re told that we “have no idea what it’s like to be ‘properly’ autistic” despite many of those advocates having experienced these ‘therapies’ first-hand, or being non-speaking ‘low functioning’ autistics themselves – Amy Sequenzia being one such autistic adult who writes beautifully about beinga non-speaking, physically disabled autistic person, who is often not listened to because what she has to say doesn’t fit in with the narrative of ‘low-functioning autistic people don’t have any independence’.

I’d like to finish by, again, highlighting the fallacy of functioning labels. There’s an autistic woman who’s a mother to autistic children. She gets them to school, makes sure they’re fed, advocates for them in hospital appointments and meetings about education.

In what little spare time she has, she writes about autism, delivers talks and training, provides voluntary peer support and advocacy to autistic people and their families, and is studying a part-time degree. This woman is ‘high functioning’. 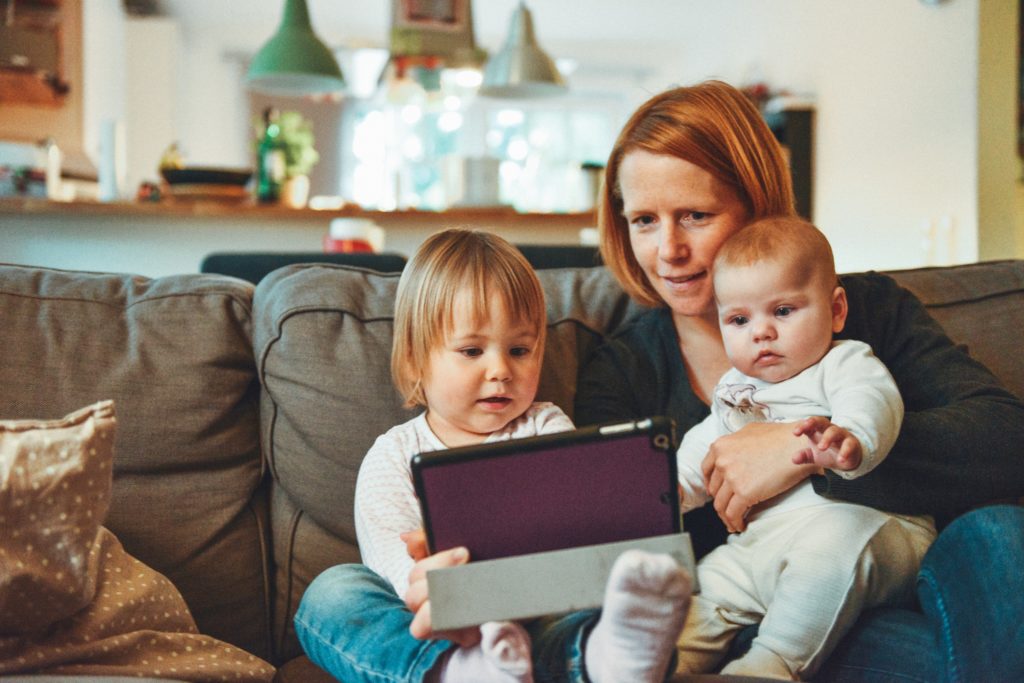 There’s another autistic woman who struggles so much with food shopping she frequently abandons her trolley in the middle of the store and has to leave. She has pronounced sensory issues, using ear defenders regularly and having such poor proprioception she knocks at least one thing over each day.

Her executive function and interoception are so poor she often forgets to eat and drink and relies on visual reminders to complete basic tasks. This woman is ‘low functioning’.

You’ve also probably guessed that both of those women are me.

The point is, ‘functioning’ varies, sometimes dramatically within a 24 hour period, and the labels themselves are pointless as they only really determine someone’s main communication method and whether or not they have an intellectual disability. Rather than using those labels and assuming what someone’s support needs will be, actually find out.

Don’t belittle someone’s diagnosis because you feel they’re ‘too capable’ to be autistic, but also don’t discuss a non-speaking, autistic person’s difficulties as if the person isn’t present.

This is the reality autistic people face, unless you change the narrative, and discard functioning labels.