What part does social support play in PTSD?

Up to one third of people who have experienced a traumatic event develop some Post Traumatic Stress Disorder symptoms.

Studies estimate that around 7% of people will suffer from PTSD at some point in their lives.

Breaking down PTSD and complex-PTSD

There are several factors that may play a part in PTSD and one factor is social support.

Social support is understood to be a key risk factor in the development, maintenance and treatment of PTSD. 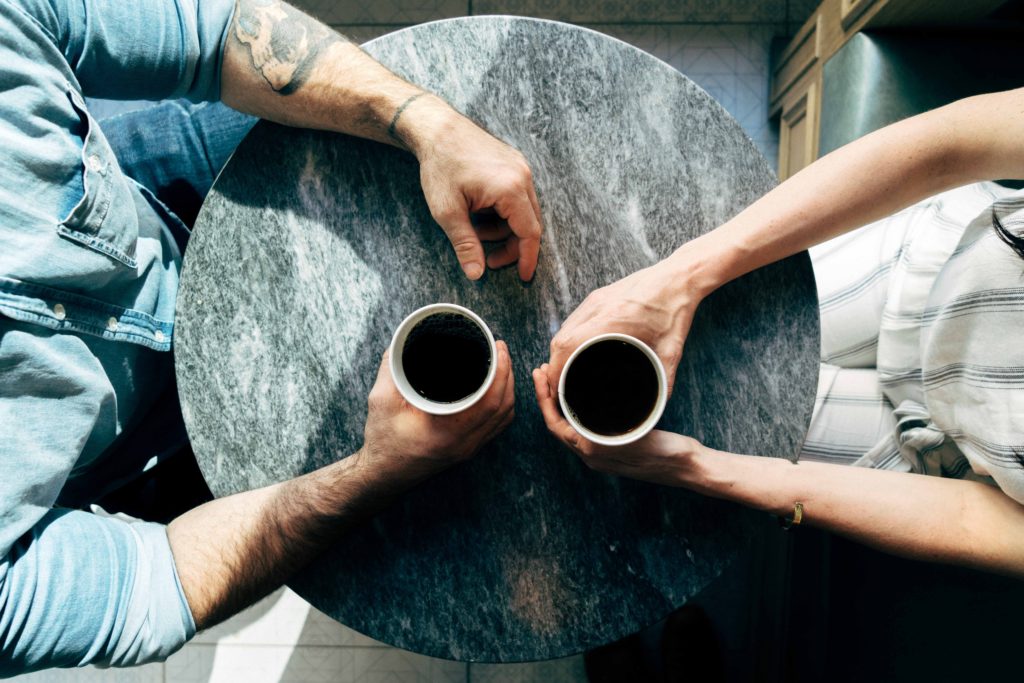 Looking at the links

Reasons for why and how social support might be linked with PTSD vary and when you examine the literature there are several explanations offered.

One of these suggestions is that an individual’s lack of social support might, in some way, result in an increase in their level of psychological distress following a traumatic experience. 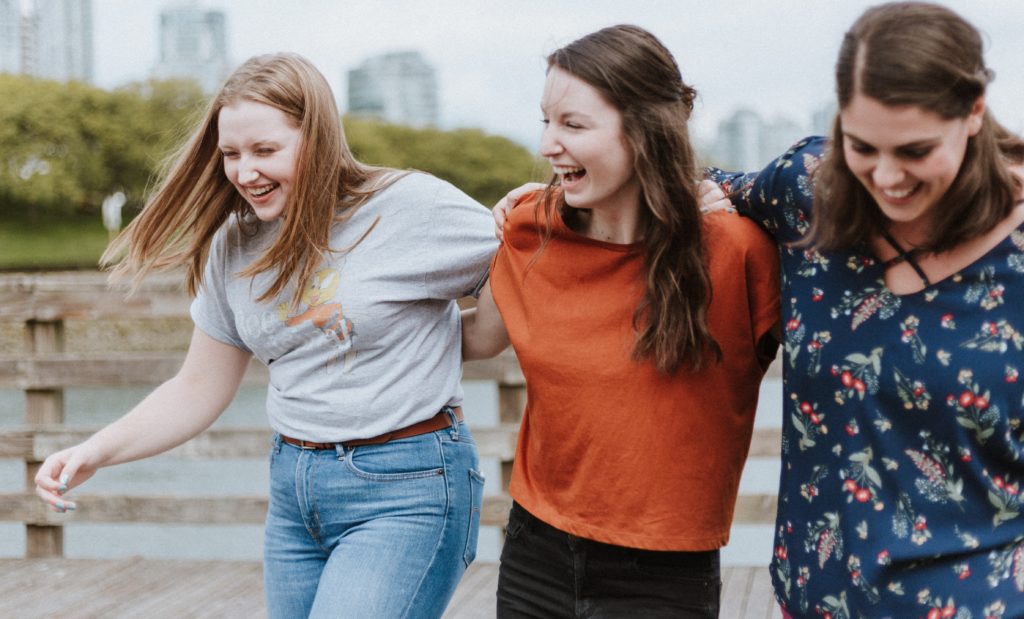 And research has also considered the impact of ‘attachment theory’ in the relationship.

In this argument the idea is that it is social cognition, (in other words, the way individual’s process and apply information about others and social situations), which is developed in infancy, which might influence the relationship between a traumatic event and subsequent PTSD symptoms.

So, we know of the importance of social support as a factor within PTSD (despite not knowing exactly how it relates to PTSD), and we wanted to add to the knowledge base in this important area. 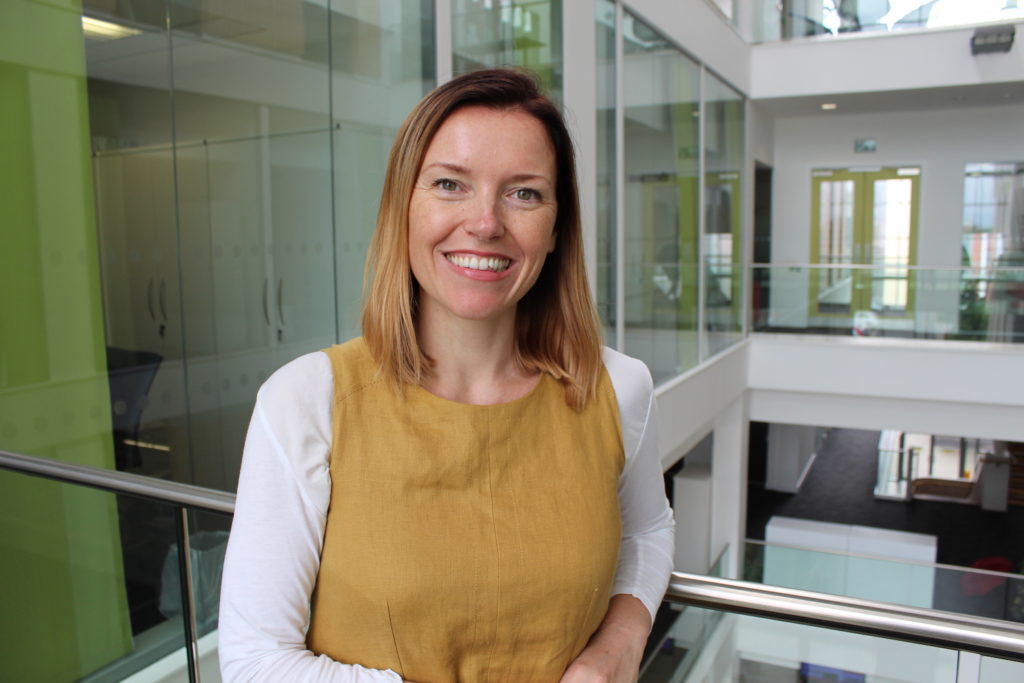 Also, given the recent formal recognition of complex-PTSD, in the 11th edition of the International Classification of Diseases (ICD-11), we wanted to see if there might be an association between perceived social support and CPTSD.

It’s important to note that social support is not straightforward, and the literature distinguishes between the actual support an individual receives and their perceived availability of support.

We already knew that treatments that help an individual to develop their social support resource have been shown to benefit individuals with complex presentations of PTSD, and we guessed there would be a link between perceived social support in the presentation of what we understand to be more ‘complex’ symptoms of both PTSD and complex-PTSD.

We set out to test this using data that had been collected for the National Centre for Mental Health’s PTSD Registry.

Strengths and limitations in research

In our paper, we outline the various strengths of our study, but we also recognise the limitations.

One limitation was that our study was exploratory, and therefore we cannot determine the direction of the link between lower perceived social support and complex-PTSD. 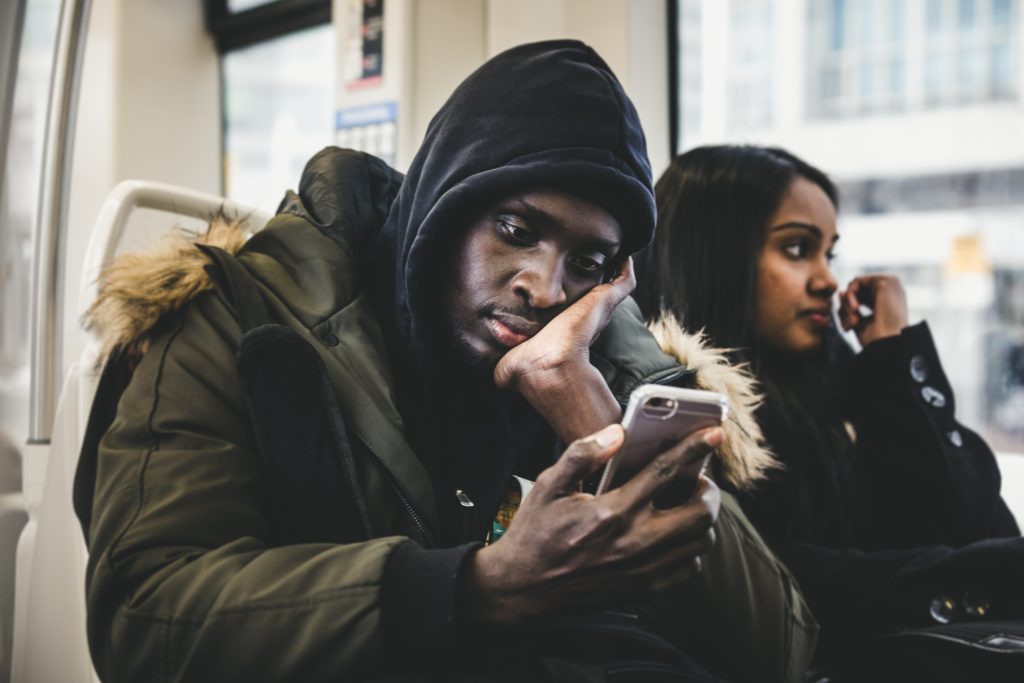 However, we offer various explanations for what we found, including the importance of social cognition and social bonds in the way an individual might respond to traumatic events, with increasing evidence that attachment plays an important role in the development and maintenance of PTSD.

To explain, the lower levels of perceived social support found in individuals presenting with complex-PTSD in the study may be partly explained by the attachment styles of these individuals through their response to trauma and the world around them.

Another explanation might be ‘social causation’, such as the ‘stress-buffering hypothesis’, which suggests that greater social support might in some way reduce the negative beliefs and thoughts that might occur following trauma.

And also ‘social erosion’ models offer the possible explanation that interpersonal difficulties may increase due to complex-PTSD symptoms, having a negative effect on an individual’s social resource, and resulting in low levels of perceived social support.

Where next for our research

Whilst there remain several unanswered questions regarding social support and PTSD and complex-PTSD, we believe our research adds to the evidence base and has implications for future research and clinical care.

Our results suggest that interventions aiming to improve perceived social support could be particularly helpful for some individual with complex-PTSD, particularly individuals with disturbances in their relationships with others.

And it might be valuable to see if existing effective treatments that target the development of interpersonal skills before trauma-focused therapy, might also impact on levels of perceived social support.

So we hope our findings might encourage researchers and clinicians alike to consider treatment interventions that might improve perceived social support, amongst other things, for individuals with complex-PTSD.