For most, Christmas is associated with indulging in delicious food and lots of laughter with loved ones.

But for those living with an eating disorder, the Christmas period and expectation of enjoyment of food can result in some feeling overwhelmingly anxious and isolated during the festivities. 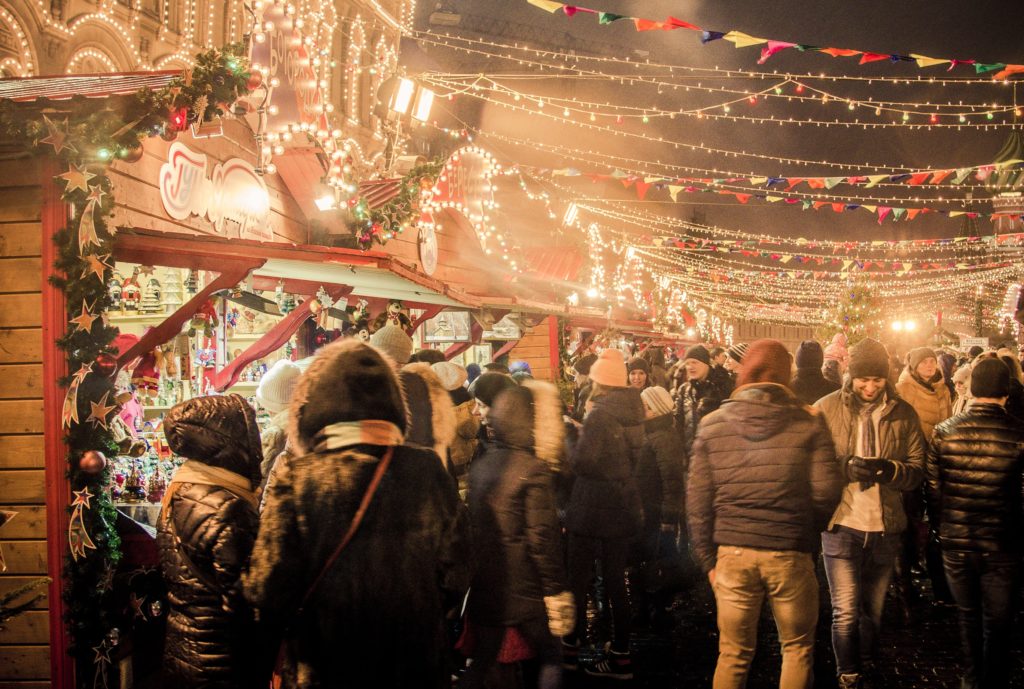 It is no wonder that many people in the UK have a complicated relationship with food and their bodies, given the unrealistic body image standards we are bombarded with, in contrast to the foods made most accessible and heavily advertised.

Despite this, most people have no problem enjoying the delicious foods on offer at Christmas, even if for some this is later compensated for with a gruelling exercise and diet regime in January.

For those with an eating disorder, however, the anxiety which accompanies food around the festive period can be all-consuming.

It can be hard for those who do not have experience of an eating disorder to understand this.

What is an eating disorder?

For those who experience symptoms which do not neatly fit into any of these categories but have a significant impact on their life, they may receive a diagnosis of OSFED (Other Specified Feeding or Eating Disorder – catchy, right?).

Regardless of the diagnosis, central to all of the eating disorders is a significantly disturbed relationship with food which interferes with someone’s psychological and often also their physical wellbeing.

There is generally either a pattern of over or under eating or a combination of the two. This may be accompanied by rigid thoughts and rules around food and eating, and behaviours designed to ‘compensate’ for eating, such as vomiting or excessive and compulsive exercise. 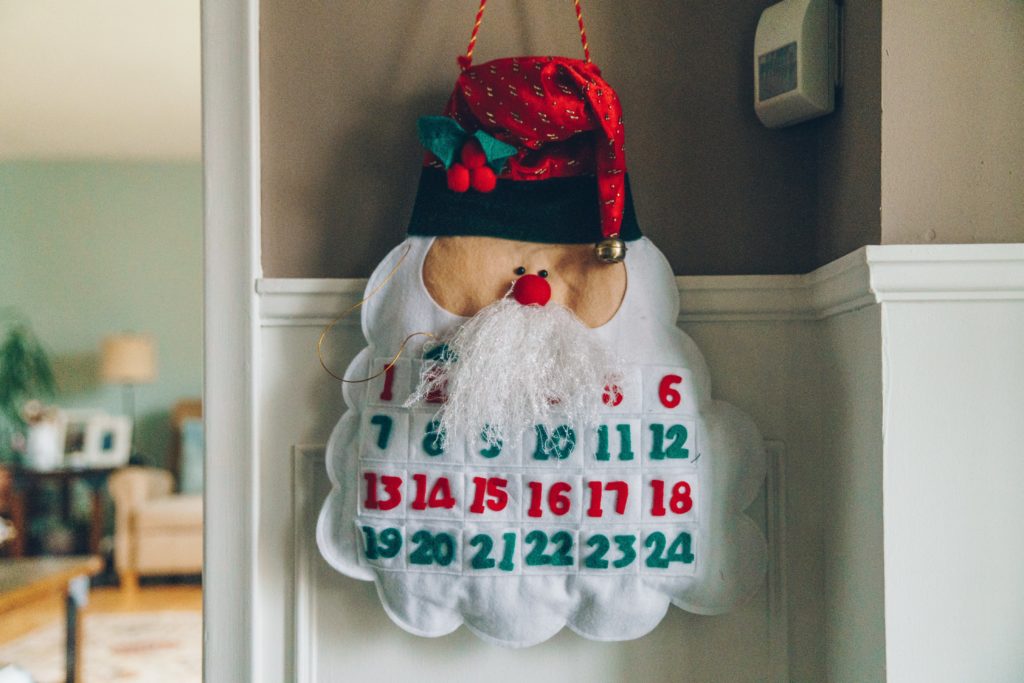 Whatever the eating disorder, there are many potential challenges someone experiencing one may face during the festivities.

Although the challenges will vary according to the person and at what stage of their illness they are at, there are some common things which are likely to be difficult for those with an eating disorder at Christmas:

The type of food on offer.

Christmas dinner, mince pies, yule log, Terry’s chocolate oranges… At Christmas, we often eat the most delicious and indulgent foods. Someone with an eating disorder may have difficulty in rationalising that such foods can be eaten as part of a balanced diet.

Others may fear that if they start eating such delicious foods that they may have difficulty stopping. Often those with an eating disorder will try to avoid these foods altogether, particularly in social situations, a feat almost impossible at Christmas.

Eating in the presence of others.

Some people experiencing an eating disorder prefer to eat on their own. For some, this may be because of shame which they may associate with eating or because of rules and rituals they may have around food. Someone with an eating disorder may also worry about receiving well-intended but unwanted comments or observation of their eating.

Understandably, those close to someone with an eating disorder often experience a great deal of anxiety too. They may offer words of concern or praise about the individual’s eating which, although well-intended, will further draw attention to their eating and therefore may not be received positively. 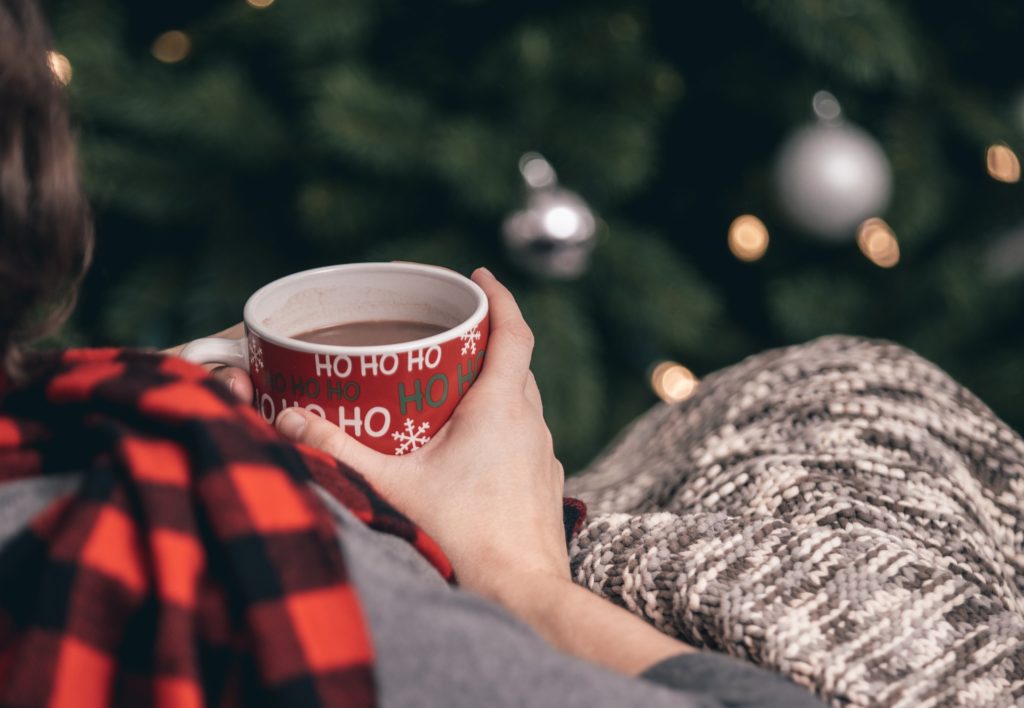 Christmas is often when we make time to catch up with distant family and friends. Some (but not all) eating disorders can have an element which is visually obvious to other.

It is perhaps more likely at Christmas that a sufferer may have to endure comments from those who have not seen them in some time about weight loss or gain which can, for some, be perceived as very unhelpful. Even a seemingly innocent comment like ‘aren’t you looking well’ can be received in a very negative way.

Additionally, part of the treatment for an eating disorder often involves finding a balance with food, i.e. between under and overeating.

In the initial stages of treatment for an eating disorder, some may benefit from following a meal plan to help them achieve this. However, the unpredictable nature of social eating around Christmas may make following a plan difficult. 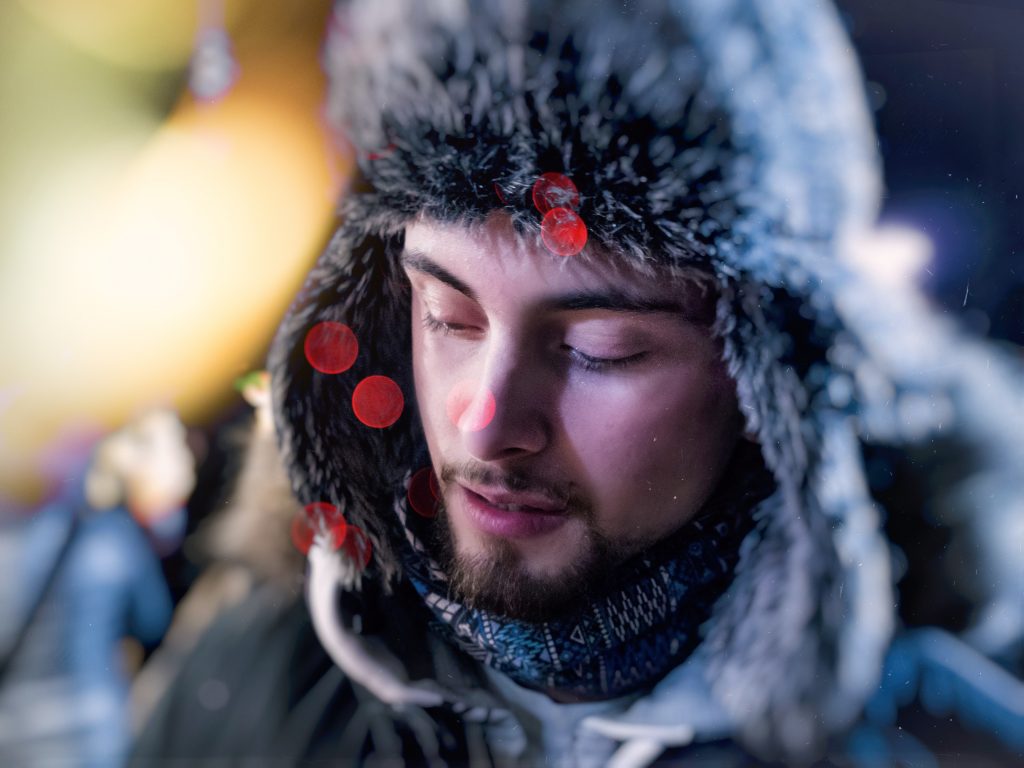 Help during the holidays

To help those with an eating disorder and their loved ones, think about how best to manage challenges around the festive period. In 2017 NHS England partnered with Beat to produce the following guidance:

What will be helpful for one person however may be very unhelpful for another, so it is important to think about what will specifically help you or a loved one.

For example, some people find a buffet style feels less pressured, others may find this makes it harder for them to regulate how much they are eating.

Talking frankly about potential challenges in advance of events in which food will feature will likely be helpful. But no matter how much planning you do ahead of these events, I think it is important to acknowledge that you can only try to minimise the challenges, you are unlikely to eliminate them completely. 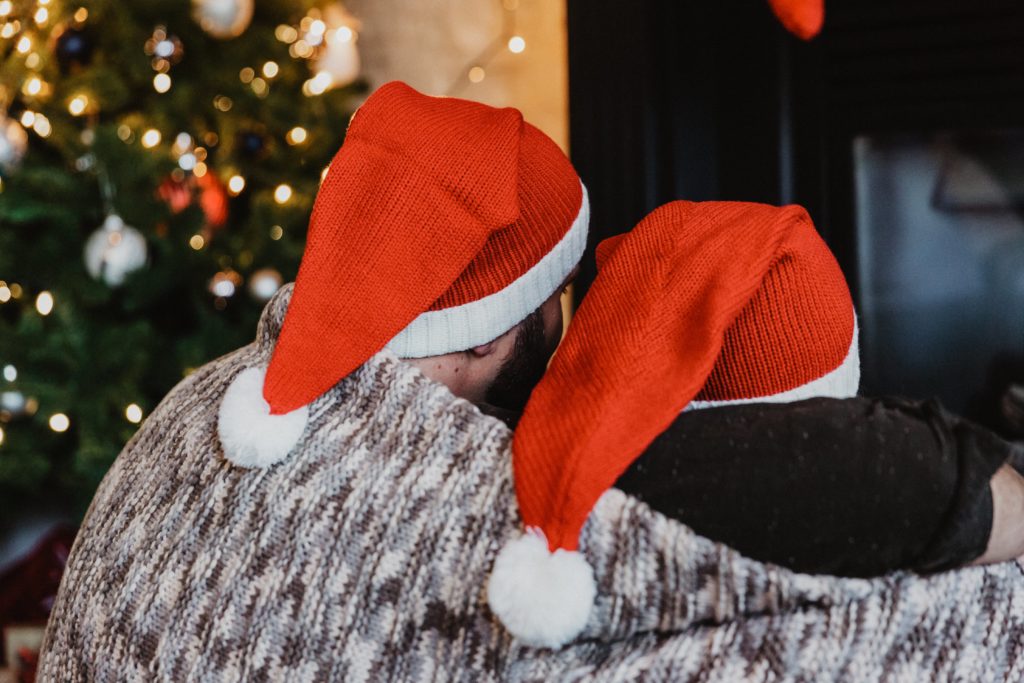 Being sympathetic toward oneself or a loved one in the face of these challenges is probably the best advice I can offer. And remember, anxieties about food need not completely overshadow the festivities.

If you or a loved one is struggling this Christmas, try to focus on the other aspects of the festivities that you enjoy.

Whether it be spending time with those you care for, doing things that don’t involve food. Decorate the house, sing Christmas songs, visit friends or watch your favourite Christmas film (personally, Elf is my go-to feel-good Christmas film!).

However you’re celebrating, take care and have a merry Christmas.