Social media has undoubtedly changed the way society and individuals communicate and share information. It is now an integral part of many people’s lives, especially amongst those aged 16-30 years.

I’m currently 28 years old and I struggle to remember a time before the internet. I set up my first social media account (Facebook) aged 17 and I owned my first smartphone at 20. Social media has shaped my self-identity and psychosocial development. 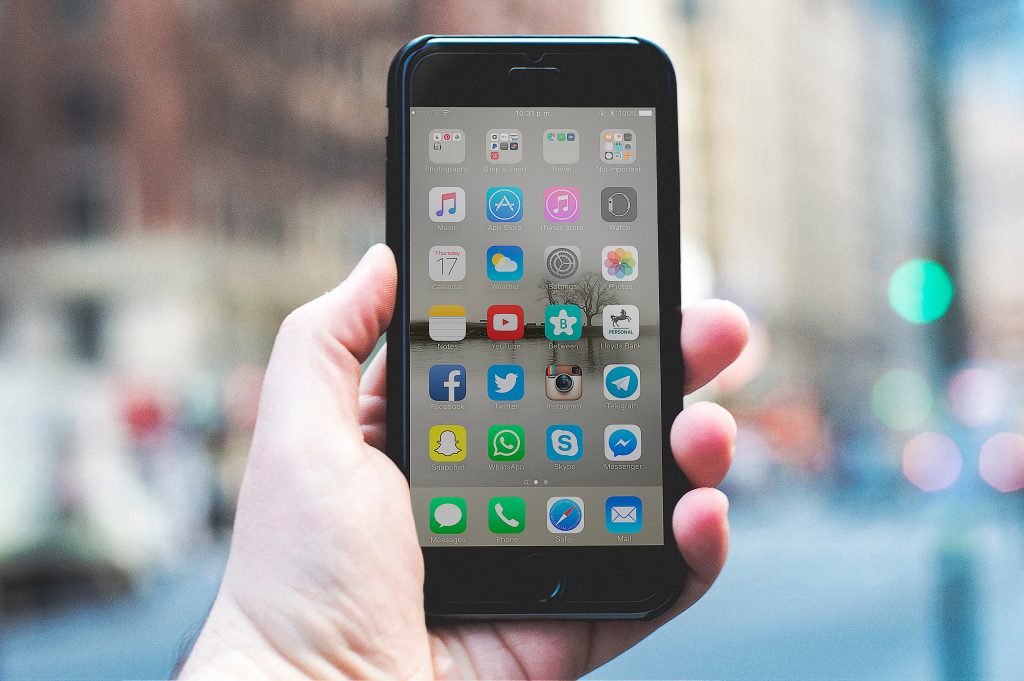 In recent years, academics and researchers have been trying to answer these questions. However, because social media is such a new phenomenon, its effect on individual’s mental wellbeing is currently unclear and much of the evidence available is conflicting.

In response to this, The Royal Society for Public Health and the Young Health Movement have published a report, named #StatusOfMind, examining both the positive and negative effects of social media on young people’s mental health.

By weighing up both sides of the equation, the report presents a balanced view of the effects of social media. 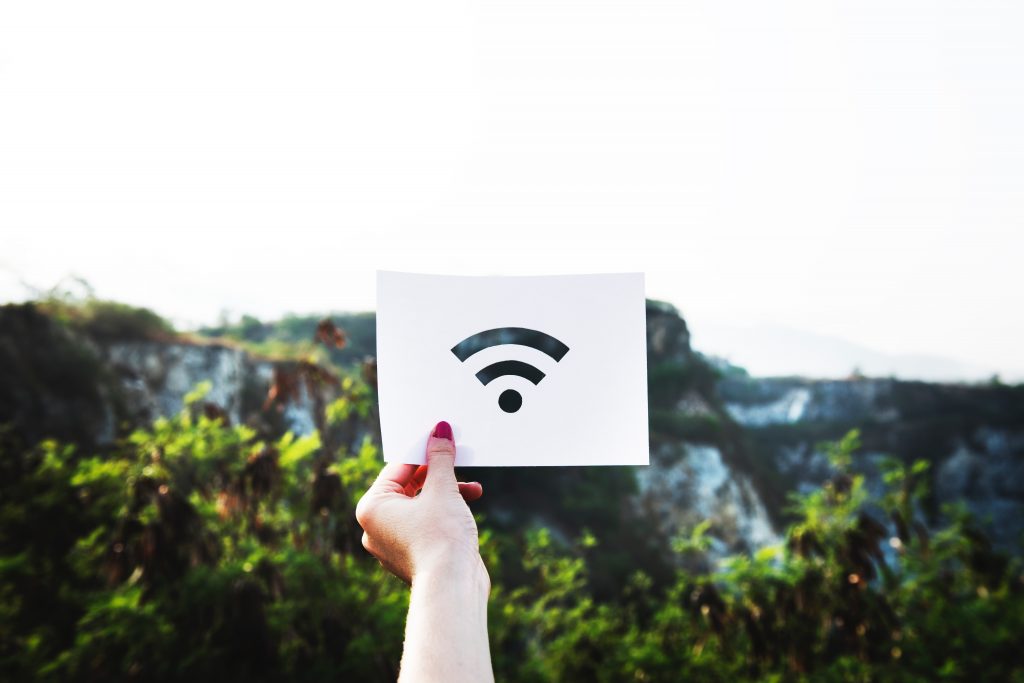 Conversations on social media can emerge and provide young people with essential interaction to overcome difficult issues, particularly when they may not have access to face-to-face support. I can certainly relate to this.

During difficult periods in my life, I’ve sought support from friends on Facebook.

This support then enabled me to view my difficulties in a less problematic way.

Furthermore, the report states that social media can act as an effective platform for positive self-expression. Social media allows individuals to personalise profiles and feeds with images, videos and words that express who they are and how they identify with the world around them.

Being able to ‘like’ or ‘follow’ pages means social media users can build an ‘identity catalogue’ that represents their identity as people. I know that my identity, as someone who works in mental health, is portrayed through the various mental health groups I’ve ‘liked’ on Facebook.

A further positive effect of social media is that it offers users a useful tool to make, maintain or build upon real-world interpersonal relationships. 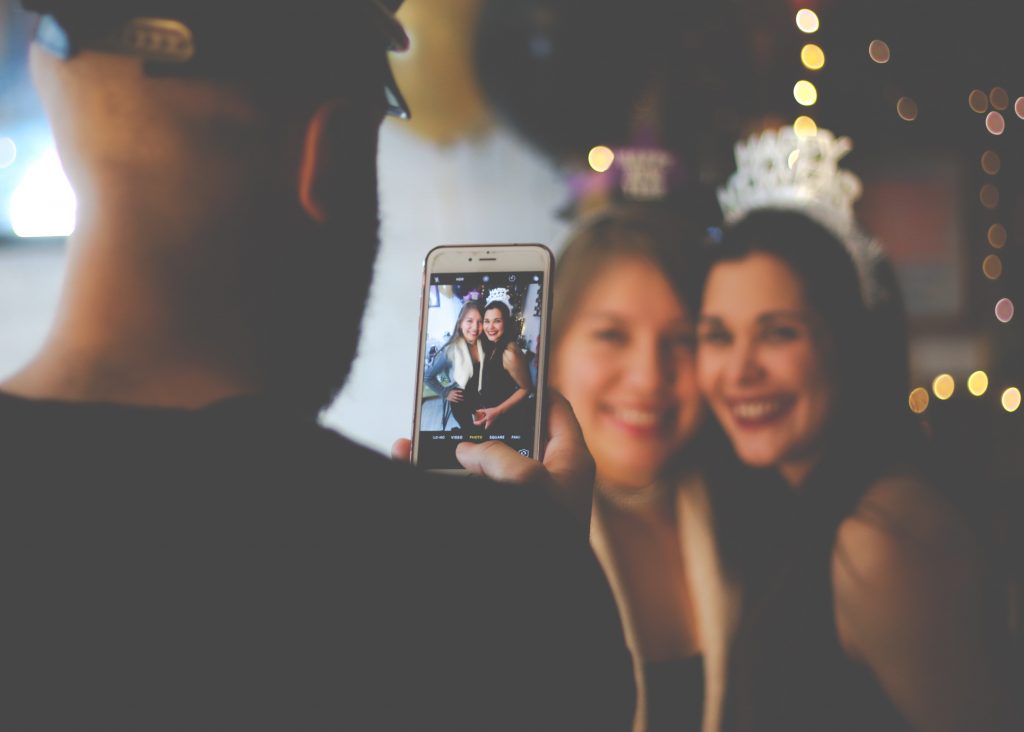 Social media allows individuals to make new friends as well as stay connected with friends and family who would otherwise be contacted less frequently.

So far it seems there are numerous benefits to belonging to the social media phenomenon. However, does this necessarily mean my life is better with my Facebook and Instagram accounts?

Should I log in more frequently or should I delete them tomorrow and never look back?

Too much of a good thing?

Let’s now discuss some of the negative effects of social media that the #StatusOfMind report highlighted.

In other words, excessive use of social media will more likely result in poorer mental health.

The report elaborates; seeing friends enjoying themselves can make people feel like they are missing out while others enjoy life. These feelings can promote a ‘compare and despair’ attitude.

Social media users may view heavily photo-shopped, edited or staged photo and videos and compare them to their seemingly mundane lives. Feelings of inadequacy, self-consciousness, low self-esteem and the pursuit of perfectionism can then arise.

Perhaps I should seriously rethink just how many Instagram images I need to scroll through on an average evening.

A great example of the potentially damaging effect of social media on our mental health is the short film “All My Happy Friends” produced by Cardiff-based filmmaker Paul Howard Allen.

#StatusOfMind also highlighted sleep (or rather the lack of) as a serious negative effect of social media use. Sleep and mental health are strongly associated.

It is thought that the use of LED lights before sleep can interfere with natural processes in the brain that trigger feelings of sleepiness, as well as the release of the sleep hormone, melatonin.

This means it takes longer to fall asleep and individuals end up getting fewer hours of sleep every night. 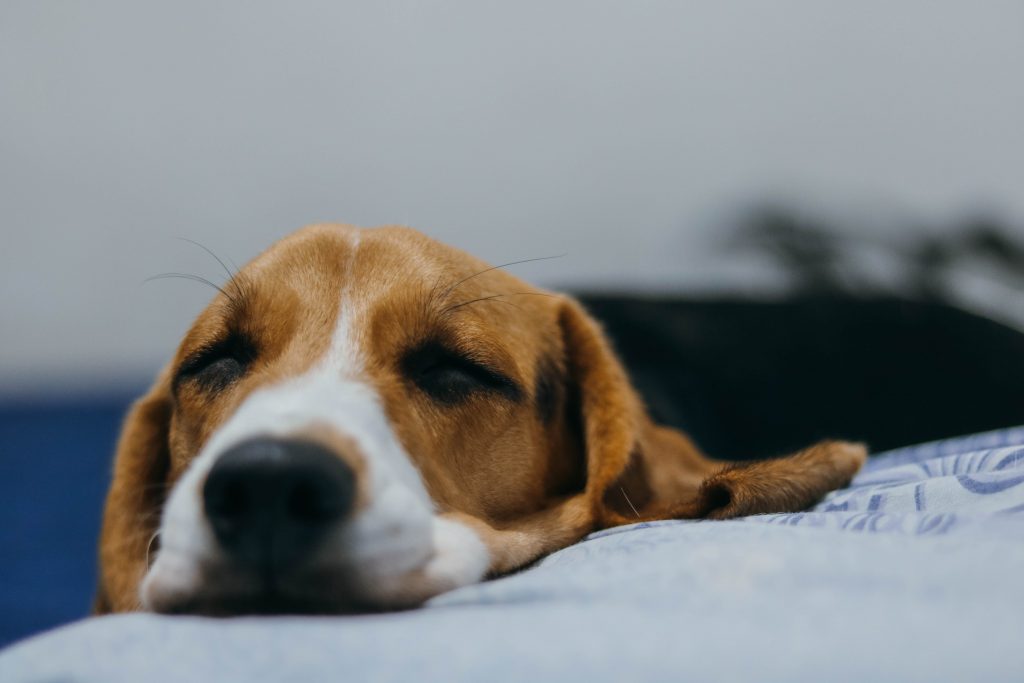 I am definitely guilty of spending time on my phone late at night when I should be sleeping. Until now I haven’t given too much thought to how this impacts upon my sleep. Perhaps I should start to implement a curfew on my phone? No phone after 11pm?

The #StatusOfMind report certainly made me think twice about how much I use social media. I now have a better understanding of how social media both enriches and limits my wellbeing in different ways.

Perhaps we should all have a second think about the effects of social media, both positive and negative, on our lives.

To read more about the #StatusOfMind report please visit The Royal Society for Public Health.