Military veteran John Skipper has become a passionate public spokesperson and champion of PTSD research after completing the 3MDR trial at Cardiff University. His story continues in the second part of a three-post blog series.

In part one of this series, John shared his experiences of his time in the army.

He now discusses his diagnosis of PTSD and his experiences with conventional therapies and support.

How did your time in the military affect your life afterward?

Bosnia didn’t hit me again until one night in 2005 – ten years later.

I was a senior officer and that year I had already organised the funeral of one of my officers killed in Iraq and was with his parents when his personal possessions returned to the UK.

I was also going through a divorce – military life is inevitably the third person in an army marriage!

One night I had a dream of Bosnia that captured the essence of the horror of 1995.

It was so real I could smell it and hear it.

This same dream was to recur time and time again, without warning, during sleepless, fearful nights over the next few years.

I was there, looking on, with the intelligence that could stop genocide from happening, but my feet were in glue, no words came from my mouth – no one listened.

At my final discharge medical in 2006 mental health didn’t get a single mention – PTSD was not an abbreviation I had ever heard of at the time.

Nor had my medical officer, apparently.

After all, there was an enormous stigma associated with mental health in the military at the time.

I feel personally ashamed that at that time, I only quantified the health of my soldiers in physical terms rather than mental. Things are changing now.

I’m pretty convinced that I never really accepted or recognised my symptoms.

My partner, to whom I owe so much for putting up with me, wondered why I was so easy to anger, didn’t sleep very much, and sometimes shouted in my sleep.

I often awoke covered in sweat, having dreamed the same dream again.

I tried to keep it under wraps. After all, my default was to never admit mental health frailties.

I do recall that in December 2010 I was hardly sleeping – I dreaded going to bed and I was permanently tired and easy to anger.

My partner was at her wit’s end but I didn’t recognise it.

It was all I could do to focus on myself – I suppose I was becoming selfish.

I visited my GP and he diagnosed work-related stress; I was given two weeks off and a goodly supply of Diazepam.

A repeat of my medical officer five years earlier! There’s a lesson here, of course. Isn’t there?

The drugs gave me two-three hours of chemical sleep – no more.

I still find it shocking that contemplating ending one’s own life is such an easy step. It is a lonely, lonely place.

Many veterans like me had received little support from GPs with little knowledge of trauma-related illness – even mental health illness in general.

Very few had been signposted to safe therapy. 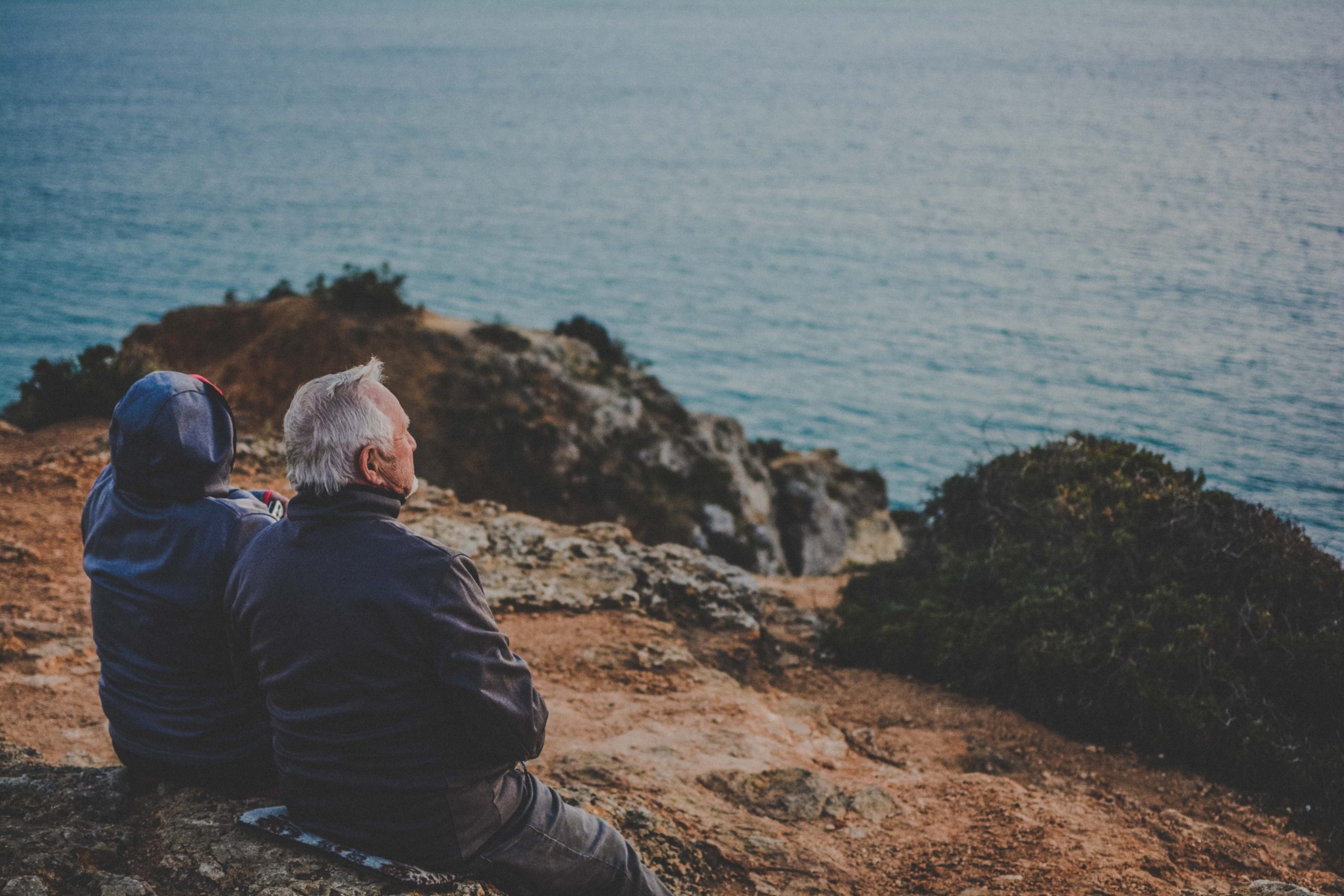 Many who had been diagnosed had virtually given up on treatment because of long waiting lists.

I was working for an NHS Inspectorate and had been given the privilege of writing a report on ‘Healthcare of the Armed Forces Community in Wales’.

During this time I was diagnosed with cancer.

I remember now that that diagnosis was completely secondary and a sideshow to what was going on in my mind – something I simply could not understand.

I love the word co-morbidity. The drugs for cancer got tangled up big style. My confidence disappeared – my healthcare report was a cliff I couldn’t climb.

I worked closely on my Armed Forces report with a colleague who, to my good fortune, was a clinical psychologist.

He asked me if the Review work was getting me down – and said I could stop doing it if it was. I couldn’t of course – that would have been a failure.

I had already had the good fortune to meet Professor Jon Bisson as part of the Armed Forces Review process, who referred me to a psychologist in my local health board for diagnosis.

I will never forget the diagnosis in March 2012 that described, inter alia, ‘significant symptoms of PTSD, low-grade depressive symptoms, self-doubt’ and so on.

I was referred to a therapist within a couple of weeks – I know now how lucky I was.

My therapist saved my life – as simple as that.

I did not know in April 2012 that I would have 38 sessions over a period of almost two years – punctuated by surgery for cancer as a comparative sideshow.

I have always believed that if you are to repair a broken leg then you need far more than a sticking plaster and Ibuprofen.

There’ll be pain, you may have to dig deep, but the leg will set and you’ll walk again.

In April 2012 I really knew what it was to be mentally ill – day-to-day functionality was impaired to the point where confidence had gone and, for my partner, I must have been a selfish pain.

You could count on the fingers of one hand the people who knew about my PTSD.

After all, I still had stigma and weakness in my mind and it was hard to explain – I was lucky that I was able to conceal my CBT (Cognitive behavioural therapy) amongst my cancer treatments.

For cancer, I got a lot of sympathies. For a mental health illness, I guess I would have received a measure of silence and suspicion.

For me, the ‘reliving element’ within the CBT process was the cure – if you can call it that.

I had opened the taboo files, had shone a torch in some very dark corners, and largely expelled the demons.

It left me totally drained – and I slept – really slept.

CBT was about getting me carefully to that point and leading me back to a normal life after it. But whatever had torn inside me in 1995, leaving a complex dark legacy with lots of other bad memories attached, had not disappeared.

But you live with it and can understand it.