Parenting a child with ADHD

I had no idea my son had ADHD, he’s not got any of the ‘obvious’ symptoms or behaviours. You think of a child with ADHD and you think of the stereotype of someone who can’t sit still or pay attention.

This wasn’t my son. I’d seen him doing these things, he was fine. Quirky? Yes but ADHD? It wasn’t on my radar.

As he progressed through primary school things changed. Teachers commented on his ‘lack of focus’, how he preferred to stare out of the window rather than get on with what he was meant to be doing.

I didn’t worry. That’s just how he is! Maybe the task he’s being asked to do is just too boring.

Another year, another report, “inattentive, not getting to grips with writing, doesn’t finish anything, needs constant reminding, disorganised, gets up and has a walk around the class rather than working.”

Yet not one teacher suggested that just maybe there was a deeper issue. Seems unbelievable now. 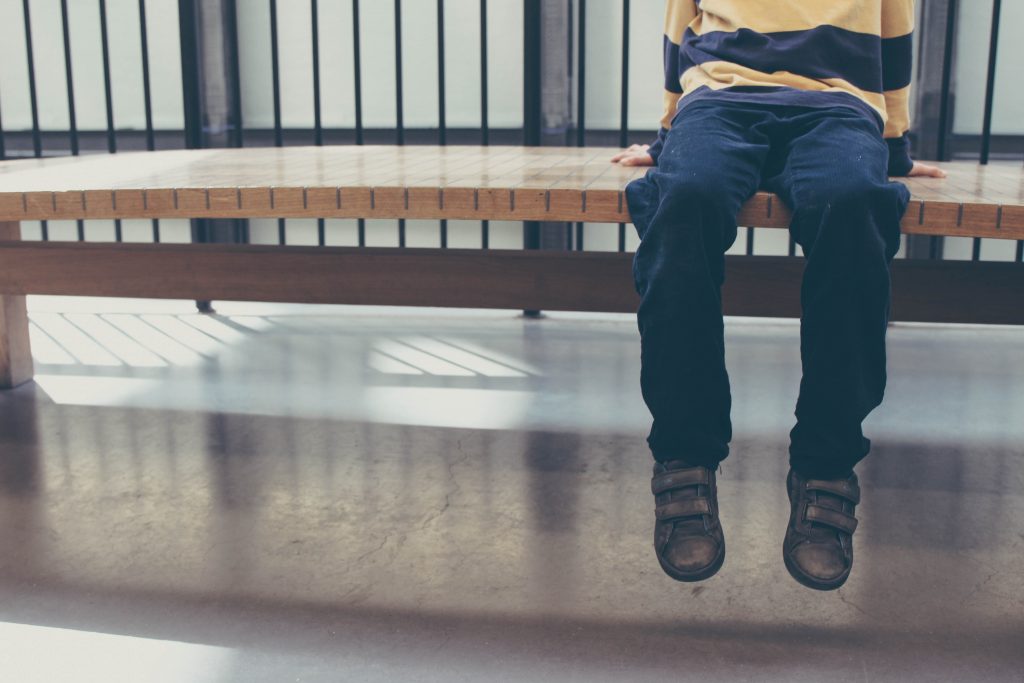 Finally, when he was in Year Five I was pulled aside by his class teacher. It’s a conversation I will never forget.

“What’s going on with H?” he asked me. “Some mornings he looks like he’s on another planet, there’s just nothing there.”

I felt sick. I knew what he was talking about. I’d seen that glazed expression. I’d seen H ‘opting out’ as I tended to think of it. He was doing a lot of opting out it turned out.

And so began our long and arduous journey to diagnosis.

Thinking about this period (and before) is upsetting and I still feel guilty for the way I handled it. We both got frustrated, shouted, screamed. So much focus on what wasn’t ‘right’ and just not really getting why he could be so tricky. The awful comparisons you make as you see school friends flourishing and your child struggling. My problem, not his.

This real issue is that the lack of understanding leads to judgement and potentially damaging interactions.

I confessed to H’s psychologist how ‘awful’ I felt I’d been as a parent (the shouting!), I was met with the very human response of ‘you’ve been dealing with a lot, it’s exhausting and frustrating’; I wept when it was acknowledged.

For a while, I had lost sight of what a gorgeous, bright, funny, loveable person my son is. Again, that’s the real issue. So much focus on the negative and not the positive. The ‘weaknesses’ and not the strengths.

This is what he was getting bombarded with all round, a pervasive message of ‘not good enough’. I made it my mission to focus on the positives from that point onwards. I was mindful of his triggers and adapted things so that he wasn’t stressed out and frustrated when he didn’t ‘get’ something. I stopped trying to push him to enjoy the things I thought he would enjoy (e.g. parties, crowds, concerts – they’re all painful to him). 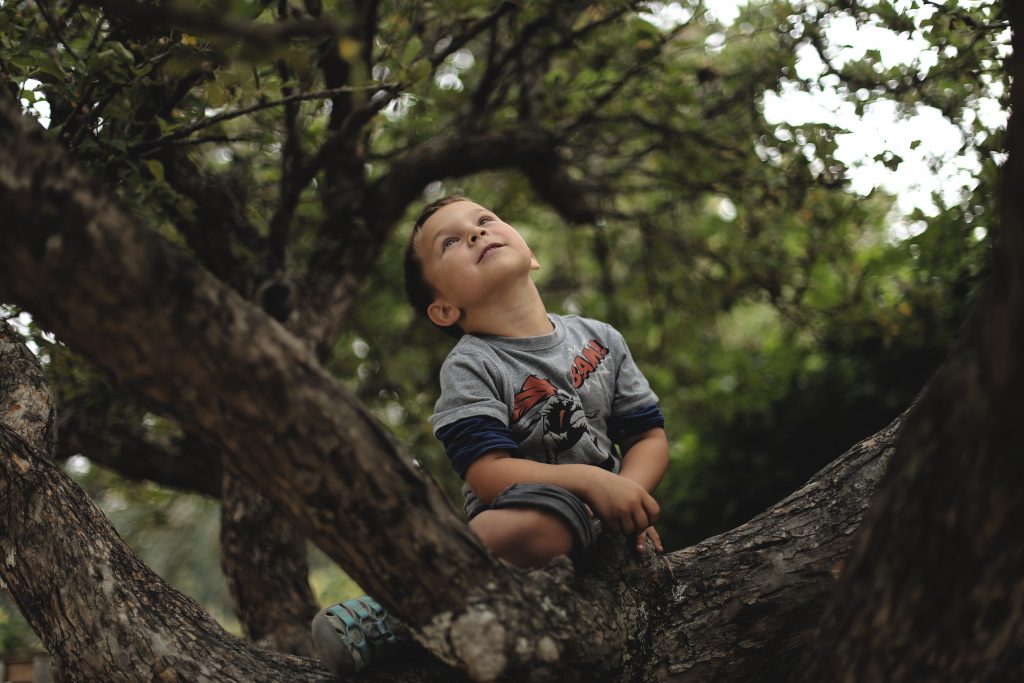 I want teachers and fellow parents to know that children with ADHD are just as capable and wonderful as their non-ADHD friends, there’s nothing ‘wrong’ with them. I’d like to see schools adopting a ‘strengths-based’ approach for our children.

They have some amazing skills, they just might need to have learning opportunities presented in a different way, for example, my son will hyper-focus on things he enjoys, get him hooked and he’ll become an expert.

I’m also constantly impressed by his steadfastness in being himself.

In a world of people who are trying to fit in, he’s really not bothered!

Above all he wants to be treated normally, he doesn’t need constant reminding that he has ADHD. He doesn’t need defining by the label.

Now that he is not hearing so much negativity about himself his self-esteem is so much higher. Our relationship is much better and I’ll often get a hug and a ‘love you, mum’ which for a 13-year-old boy is pretty damned impressive I’d say!

The main thing we’re dealing with now is all the normal teenage stuff and that’s just fine.